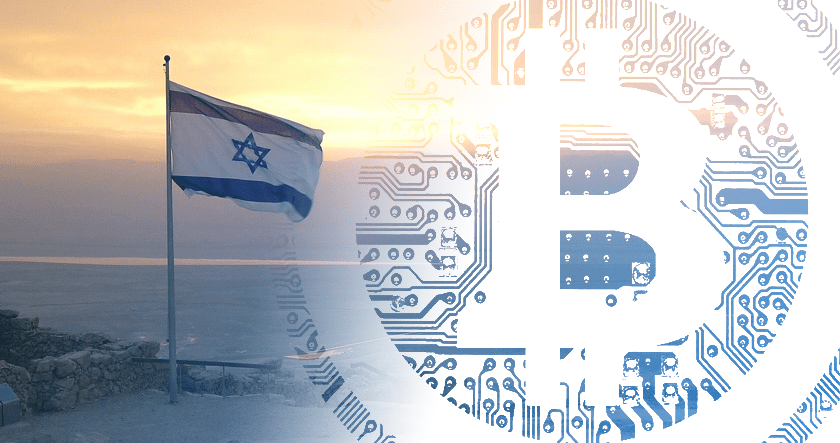 In a move that has been interpreted as a victory for cryptocurrencies, the Israeli Supreme Court declared that banks in the country can no longer place restrictions on accounts related to the crypto industry.

The order comes after Leumi Bank blocked the company account of Bits of Gold, a digital currency broker from Tel Aviv. At the time, the bank purported that the anonymity cryptocurrencies offer pits them against Israel’s money-laundering laws.

Leumi Bank followed up with a similar clampdown in December 2017, that time involving customer payments to Bitcoin exchanges. Again, the bank said it was enforcing Israeli gambling laws and claimed that the Bank of Israel instructed them to restrict these transactions. Leumi Bank’s decision was criticized by the crypto community, especially since it happened at the height of Bitcoin’s surge.

As noted by Finance Magnates, however, the latter ban stemmed from Leumi Bank’s classification of cryptocurrency exchanges as gambling sites rather than a specific court order.

Supreme Court Justice Anat Baron, one of the officials presiding over the case, said that the lack of violations by Bits of Gold over the past five years contributed to the positive order, especially since Leumi Bank based its restrictions on the possibility of the law being broken.

While banks retain the right to scrutinize individual accounts for illegal activities, the Supreme Court’s latest decree should greatly ease cryptocurrency trading in the country. Zioni Pillersdorf Philip, the law firm representing Bits of Gold, called the decision precedent-setting and a milestone for digital currencies.

In his response to the ruling, Bits of Gold CEO, Yuval Roash, praised the lifting of the earlier restrictions and said that cryptocurrencies will prove to be an invaluable growth engine for Israel’s economy. Roash added that his firm pioneered cryptocurrencies in the country while fighting for the creation of rules specific to them.

The Supreme Court’s ruling is the latest in a series of efforts by Israeli authorities to define laws regarding the ownership and trading of cryptocurrencies. In recent months, the government looked into classifying digital currencies as property and considered an overhaul of regulations regarding Initial Coin Offerings (ICOs).

There are also rumors that Israeli regulators are thinking about creating a national cryptocurrency to reduce black market activities and limit the reliance on physical cash. The proposition, which includes tying the digital currency to physical shekels, would make Israel the latest country to introduce a state-backed cryptocurrency.