Fed Up with Central Banks, Investors See an Alternative in Bitcoin 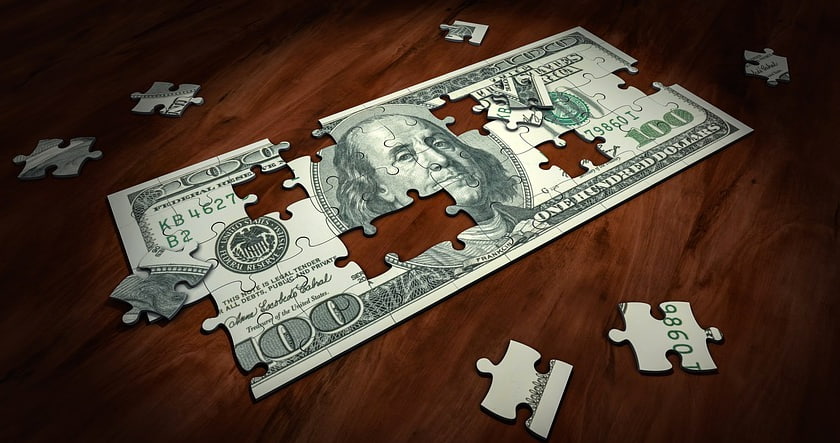 The recent rebound in Bitcoin prices coincided with a 180-degree policy shift by three of the world’s most influential central banks. Under pressure from the political arena, the Federal Reserve went from touting a hawkish position to quickly abandoning plans for additional rate hikes and also suggesting that we might enter a period of prolonged quantitative easing (QE) soon.

To Travis Kling, chief investment officer at Ikigai Asset Management, these events are very much related, reports Bitcoinist. Kling postulates that investors are growing more accustomed to the idea of Bitcoin as a store of wealth amid erratic behavior by global bankers which, besides the Fed, also include the European Central Bank and the Bank of Japan.

The U.S. dollar, euro and yen are generally seen as traditional safe havens. All of these become compromised when central bankers embark on a path of irresponsible policies. For example, QE programs can quickly erode the value of a currency and even lead to hyperinflation. Similarly, BoJ bonds have entered negative territory due to the bank’s decisions, forcing holders to pay money to the Japanese government instead of vice-versa.

In contrast, Bitcoin is a decentralized currency with no relation to any bank, be it private or central. When central bankers make sudden policy shifts or express dovishness, it doesn’t take long for investors to flock to an asset resistant to political whims. And, in a world where even reserve currencies are starting to look shaky, the pouring of wealth into decentralized assets may quickly become the norm.

As Western investors become acclimatized with the potential of Bitcoin as a superior currency, those in emerging markets seem to have already put the thought to action. Latest research by investment firm Passport Capital found that BTC trading volume in emerging markets has, by and large, outstripped that of more developed nations, according to NewsBTC. As Passport Capital explains, the stability and continued growth of trading volume in emerging economies, especially during price dips, shows that citizens of these nations focus on Bitcoin’s utility even more than Western price speculators.

This ties into Kling’s notion of Bitcoin becoming gradually more accepted as an all-purpose currency, since developing countries tend to have less stable economies and more volatile fiat.

In an interview with Bitcoinist, analyst Max Keiser concurred that investors are growing increasingly wary of “wealth confiscation” by central bankers and are turning to cryptocurrencies over traditional, bank-controlled havens. Keiser predicts that this inflow of money will be sufficient to bring Bitcoin prices to new highs.

Talk of Bitcoin becoming the primary global currency has been around since the coin’s creation, and the endorsement of this idea by famous figures such as Twitter and Square CEO Jack Dorsey have given it additional weight.

Dorsey’s prediction that Bitcoin will depose fiat by 2028 was made before the recent central bank policy shifts, which are generally seen as highly bullish for cryptocurrencies. Given these developments, proponents of the idea may wonder whether Dorsey’s forecast will materialize sooner than expected.

Do you think the value of Bitcoin will increase if the Fed continues inflationary policies? Let us know in the comments below.