Twitter’s CEO Bullish on Bitcoin and Passes Its “Lightning Torch” 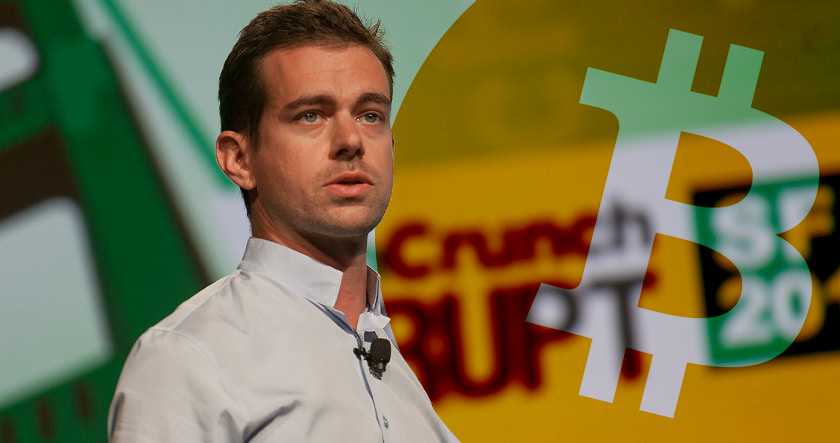 Although virtually everyone with internet access knows about Twitter, not as many are familiar with Jack Dorsey, the man behind the globally-renowned platform. Of those who know about Dorsey, even fewer realize that the entrepreneur is a crypto bull with a particular focus on Bitcoin.

In a recent interview on a popular online podcast, Dorsey and the host, Joe Rogan, went over a wide variety of subjects. Among them were cryptocurrencies, including their current state, where they’re heading and what the technology can be used for.

As reported by Forbes, Dorsey was unequivocal about his support for Bitcoin, as he, like many, views it as the king of digital currencies. The CEO told Rogan that Bitcoin, as a native internet currency, will eventually become the primary method of making online payments, in his opinion.

Dorsey’s presence on the podcast coincided with the “Bitcoin running torch”, a form of online game where crypto enthusiasts pass a sum of Bitcoin along to trusted Twitter users in order to spread awareness. In what has since become a global exercise, reports CoinDesk, each user adds a symbolic amount of satoshis (a small fraction of 1 BTC) before passing the “torch” on to the next person.

Matt Odell, a crypto podcast host, suggested that the torch be passed to Twitter’s CEO himself. Some were surprised when Dorsey chose to participate in the game, answering the callout with an accompanying invoice. Before passing on the crypto torch to Lightning Labs CEO Elizabeth Stark, Dorsey noted that the game represented a nice showcase of the lightning network’s abilities.

Although it made headlines, Dorsey’s participation in this experiment is hardly shocking. Besides running Twitter, Dorsey is also the CEO of Square, a massive mobile-oriented payments service.

Through Square, Dorsey could be called one of Bitcoin’s earliest high-profile supporters, as the company began allowing merchants to accept BTC in 2014. By 2018, Square was facilitating peer-to-peer Bitcoin transactions with its Cash App subsidiary.

In his interview with Rogan, Dorsey said that the firm wanted to make an early bet on what was then a largely untested technology, acknowledging that doing so was risky at the time. The risk ultimately paid off, as the company made $34.1 million in revenue from selling Bitcoin in the first quarter of 2018.

Dorsey added that Bitcoin’s resilience in the face of many trials is what convinced him to make the cryptocurrency a major part of Square along with being a holder himself. Talking to Rogan, Dorsey said that Bitcoin could not only become the internet’s, but also the world’s primary currency within a decade. Given the CEO’s experience with all things online and the global reach of his companies, it certainly makes for an interesting prediction. So far, Bitcoin has shown itself to be quite resilient.

What do you think of Jack Dorsey’s bullish predictions for Bitcoin? Let us know in the comments below!