Research: Bitcoin Fundamentals Not to Blame for Recent Price Dip 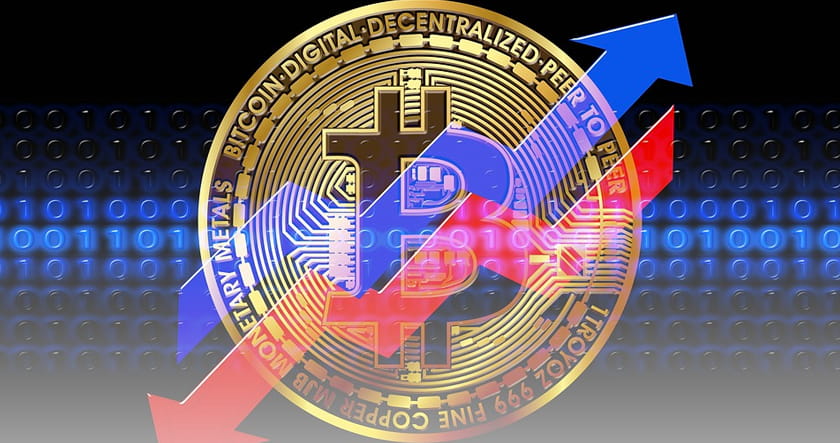 As crypto traders seek to understand the mechanics behind the recent Bitcoin price drop, some analysts have pointed toward a possible silver lining in the dip, reports Bitcoinist. A closer look at the data reveals that Bitcoin’s fundamentals are strong and that the drop may have instead been driven by a hash war between miners.

The latest study by BitMEX Research examined Bitcoin’s metrics and the state of the market leading up to November 2018. Working with crypto watchdog Boltzmann, the researchers found that BTC sales flared up on November 12, just days ahead of the Bitcoin Cash fork. This supports the notion that some miners might have sold Bitcoin to finance the conflict between Bitcoin Cash ABC and Bitcoin Cash SV.

Soon after the sell-off, both sides of the BCH split tweeted their willingness to do whatever it takes to prevail. Former CEO of Bitmain, Jihan Wu, threatened to switch the company’s machines over to the BCH hash, predicting that doing so would plummet Bitcoin’s price. Craig Wright responded by claiming his side would retaliate by selling BTC and thereby plunging the price even further.

Bitcoin’s price movement in the months leading up to mid-November suggests that the sudden price drop was suspicious. In spite of its early reputation for volatility, the coin held onto a tight trading range for months in what many saluted as a new chapter in the market’s history.

Chris Burniske, a partner at a New York venture firm, maintains that Bitcoin remains fundamentally strong regardless of chart movement. Indeed, an overview of cryptocurrency’s network activity shows that Bitcoin still holds onto most of its volume from January despite price changes. Burniske’s findings are echoed by Mati Greenspan, a senior market analyst at eToro, who places the blame for the drop on technical factors.

While the theory that miners may have caused the price drop is sound, BitMEX analysts think that the events can be better explained. As with all assets, cryptocurrencies go through bearish and bullish cycles. Because of how popular Bitcoin has gotten and because of how high its price is compared to early-2017 levels, it’s easy to forget that the digital currency has, by definition, been in a bear market since January.

As BitMEX notes, prices tend to over-react to negative news while ignoring positive data when bearish sentiment prevails. With this in mind, the analysts feel that the market could have over-reacted to a possible miner sell-off last month. Nonetheless, the team stated that the opposite will hold true once the crypto market turns bullish again. Over the short-term, enthusiasts can draw optimism from a better-than-expected mining picture, as many miners are still able to turn a decent profit even after the dip.