Blockchain As a Law-Enforcement Watchdog | In the Press 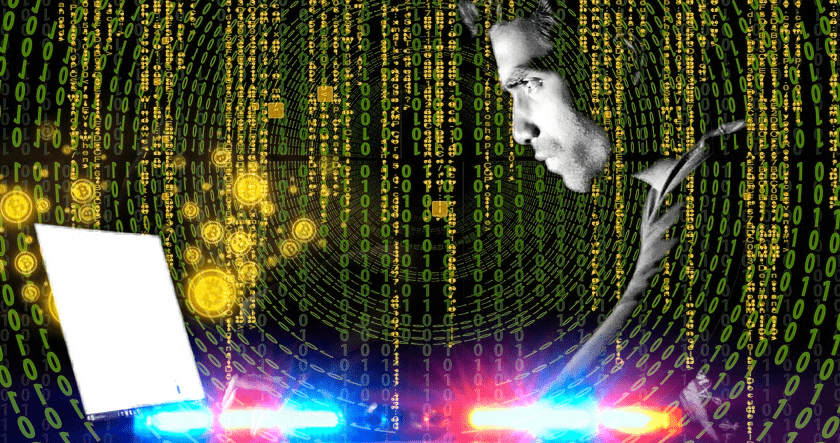 The idea that Bitcoin is widely used to facilitate criminal activities is deeply rooted in misconception. The criminals who use Bitcoin and other cryptocurrencies do so because they believe that blockchain provides completely anonymous and untraceable transactions. This belief is largely mistaken.

In reality, blockchain has the potential to make law enforcement’s job much easier by offering a way around the current subpoena system. Right now, government agencies need to wait months or years to follow a money trail across several countries, each with its own set of laws. In this time, the trail often goes cold as the authorities wait for each individual company to hand over a certain set of data.

Because of blockchain’s decentralized nature, law enforcement agencies can completely bypass this lengthy process and trace a crypto transaction straight to its source. As noted by Cointelegraph’s David Balaban, a Bitcoin address can be likened to an account number, and connecting the account to an individual may quickly clue the authorities in on any illegal activities the person could have committed.

Another major attribute of blockchain is that its data can’t be tampered with once it is stored in a ledger. This not only means that governments can use blockchain technology for improved data storage, but also that any data obtained from a ledger during an investigation will be accurate.

To help eliminate blockchain’s association with criminal activities, numerous companies in the crypto space have banded together to form the Blockchain Alliance, an organization dedicated to working with law enforcement to curb illegal dealings. Some of its members have already unveiled groundbreaking tools that have assisted government agencies, such as Europol and the Department of Homeland Security.

Below, we feature three notable members of the Blockchain Alliance and highlight the services that they are bringing to the blockchain community:

CipherTrace is a Menlo Park, California-based crypto company that specializes in preventing illegal transactions, such as those involving drugs or money laundering.

True to their name, CipherTrace offers software that allows a government agency or private company to analyze a cryptocurrency transaction and determine whether it was funded by a legal source. Although CipherTrace CEO Dave Jevans notes that over half of their business comes from governments, he also says that private companies often seek help in complying with agencies such as the SEC or the Treasury Department.

Besides finding out whether a transaction came from suspect accounts, CipherTrace also lets companies avoid doing business with countries that have been sanctioned by the U.S., such as Iran and Burma.

Similarly, the London-based Elliptic seeks to eliminate illegal activities involving crypto assets, whether the latter are being used for drugs, money laundering or even kidnapping. Elliptic places a special focus on preventing criminals from converting their Bitcoin to cash via an exchange.

With the help of Elliptic’s software, exchanges can red-flag transactions that came from illegal sources, preventing criminals from obtaining cash while at the same time notifying the appropriate authorities. The company’s diverse list of investors highlights the widespread interest in the field: along with private equity group Paladin Capital and venture capitalist firm Octopus Ventures, the banking giant Santander also made a sizeable investment in the startup.

Having started as a Bitcoin miner, the San Francisco-based multinational Bitfury Group gradually moved toward working with law enforcement agencies to eliminate any connection between cryptocurrencies and crime. The company recently unveiled Crystal, its landmark software that offers a real-time in-depth look into the history behind any given transaction.

Believing ease of access to its software to be of particular importance, Bitfury designed it to be as user-friendly as possible so that various entities can monitor criminal activities on the network without delay. The software also features a unique risk assessment tool that gives a percentage-based estimate of how suspicious a transaction is.

Each of these companies lets individuals and firms apply a concept that Coindesk’s Yaya J. Fanusie refers to as self-policing. Blockchain allows for (and can even encourage) the vetting of individuals involved in any transaction, placing the onus of legality on the companies facilitating such transactions and creating the incentive for all parties involved to obey the law.

The self-policing method also greatly assists companies in staying within blockchain-related regulatory guidelines, which could otherwise prove challenging given the freshness of the industry. With the strength of membership that the Blockchain Alliance already boasts and the increased scrutiny exchanges face from the intergovernmental Financial Action Task Force (FATF), unlawful cryptocurrency transactions are set to become an increasingly difficult endeavor.