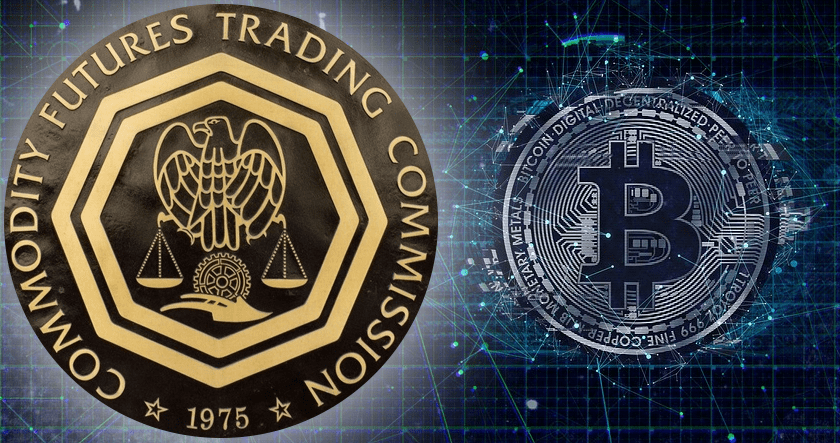 As regulatory bodies continue to improve their policies regarding digital assets, crypto enthusiasts have been paying special attention to comments from officials involved with the matter. And while many of them have already assumed a decidedly positive stance on cryptocurrencies, few have given them as much praise as CFTC commissioner Rostin Behnam.

In his speech at the BFI Summit on June 4, Behnam shared his view that blockchain is powerful enough to transform the world for the better. More than just technology, Behnam thinks of blockchain as “an advance that reaches out into every aspect of life”. He referred to a thesis made by UN Secretary-General Dag Hammarskjöld in the 1960s which stated that the world economy will become technologically-driven and interdependent.

To Behnam, that future has almost materialized through the arrival of cryptocurrencies. He explained how blockchain is already remaking economic, social and political relations and offering unheard-of possibilities. In the near future, Behnam sees a global economy where smaller countries depend on (and prosper from) digital assets that are independent of traditional financial institutions.

Behnam went further to state that blockchain could address and eliminate many of the world’s core problems, such as poverty, famine and lack of health care. The commissioner also sees cryptocurrencies as an invaluable tool to fight corruption, an issue that even the most developed countries continue to suffer from.

Although cryptocurrencies aren’t yet ubiquitous, Behnam said we are approaching a time when they will be. He sees absolutely no chance of these assets falling out of favor, as he considers them the cornerstone of a new and improved world economy. Eventually, digital assets will move on to play a major role in every economy and become as widespread as paper money, said Behnam.

For all the great impact that cryptocurrencies can have on the world, Behnam said that virtual assets also carry with them potential for misuse. According to him, it is the responsibility of the Commodity Futures Trading Commission to ensure that digital assets are used to improve society.

Touching upon comparisons of blockchain to the Wild West, Behnam said that the CFTC will play out the role of Wyatt Earp in the analogy. Among their various tasks, Behnam singled out a duty to ensure that Bitcoin exchanges have enough capital to shield them from manipulation.

With the right guidance from regulatory bodies, Behnam is adamant that the “modern miracle” of blockchain will go on to fulfill its promise and lead the way towards a more prosperous society.

The Chairman of the CFTC, Christopher Giancario, has also expressed opinions about Bitcoin being a promising long-term store of wealth. Read why he thinks Bitcoin is best approached with a “buy and hold“ strategy.