Blockchain Investment Is Skyrocketing in 2018 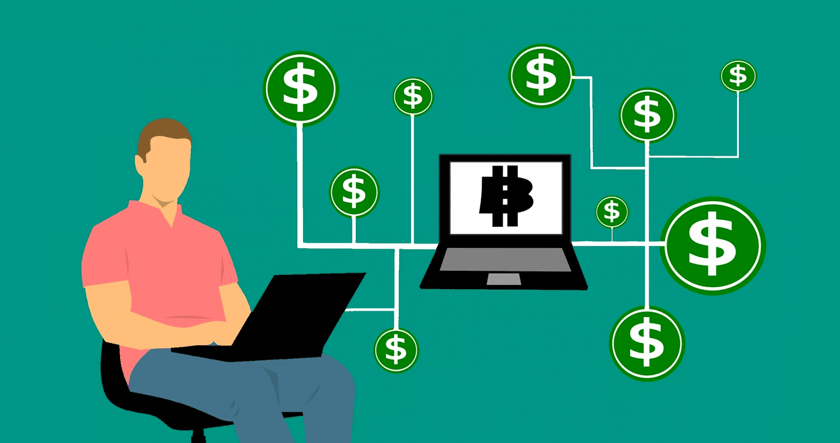 According to the latest industry report by auditing firm KPMG, blockchain investment in the U.S. in the first six months of 2018 has already surpassed last year’s total, reports Coindesk. While the firm omitted exact numbers regarding overall investment, the report specified that two blockchain developers managed to raise over $100 million each in their respective rounds of funding.

The first of these is Circle Internet Finance, a crypto startup with a focus on investment-based services. Some speculate that Circle will use part of the raised $110 million to develop a dollar-backed cryptocurrency, as the company’s key figures have already shared some of their plans for this bold project.

The second-largest benefactor of the increase in funding was R3, another crypto startup whose agenda revolves around improving storage methods through blockchain ledgers. In the first half of the year, R3 managed to obtain $107 million to fund its data storage projects.

Besides U.S.-based companies, the French company, Ledger, creators of the most popular physical storage tool for cryptocurrencies, gathered $77 million in the period. The report also highlighted the unyielding interest in Initial Coin Offerings (ICOs), with a significant amount of venture capital allocated to newly-released coins. The largest among these was Cayman Islands-based Block.one, which raised $4 billion for their ICO in Q1 2018.

With these figures, the firm said that the total investment in blockchain in H1 2018 doubled compared to H1 2017.

Safwan Zaheer, Financial Services Digital and Fintech Lead for KPMG U.S., said that the amount of venture funding available exceeded the amount of opportunities to invest. To him, this is a sign of immense growth in the crypto market and a show of just how far blockchain tech has come from its modest beginnings.

Like many other analysts and industry participants, Zaheer thinks that blockchain could lead to an overhaul of data storage, with banking as perhaps the most significant sector to receive this benefit. In the report, Zaheer said that the next major update to the banking system will most likely involve a move toward a blockchain-based platform, even saying that, “…if banking systems were to be rewritten today they would be based on blockchain.”

Although banks could garner the most attention by adopting blockchain, Zaheer stressed that the technology can improve virtually any endeavor that includes data storage and processing. As blockchain services continue to improve, Zaheer said that any number of companies, both in the U.S. and abroad, could benefit from an upgrade to their methods of record-keeping. The analyst added that blockchain could also relieve some of the regulatory pressure that financial institutions have come under post-crisis.

Zaheer rounded up the report by predicting that interest in the technology will continue to rise at the same rapid pace as new blockchain services are unveiled in 2018 and beyond.

There is a handful of agencies, branches of government, and international organizations that have an impact on how cryptocurrency will be regulated in the U.S. Read more about those entities and the regulations that have been passed to date here.