Born in a Financial Crisis, Bitcoin May Thrive When Fiat Fails 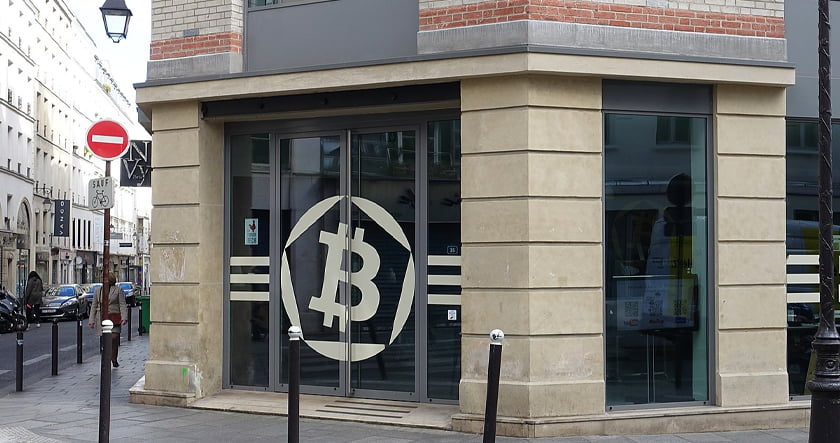 When news outlets and analysts discuss Bitcoin, the focus is almost always on the digital currency’s meteoric rise in the second half of 2017 and the price reconciliation that followed. Some go a step further and insist that Bitcoin’s value will “go back” to zero and, in the process, punish all who took an immediate interest in the developing asset.

In reality, the cryptocurrency has acted as the backbone of an incredibly robust market for a full decade. Long before talks of crypto millionaires, those in the know used Bitcoin to fuel secure and anonymous transactions, or to store wealth in now-validated hopes of one day achieving substantial returns.

As Bitcoinist’s Allen Scott notes, it is somewhat ironic that Bitcoin’s heaviest critics also swear by the ticking time bomb of the fiat currency system. Indeed, when one compares the history of Bitcoin to fiat, the digital coin comes out looking far superior to many currencies around the world.

While critics argue that Bitcoin’s value rests solely on faith, there is little else other than faith powering today’s paper currencies. Central banks perpetually print money with no tangible foundation in a process referred to as “quantitative easing”. And while some cautioned that the crypto market is a bubble, it is exactly the fiat-driven credit bubble that caused the global financial crisis of 2008.

Satoshi Nakamoto, Bitcoin’s pseudonymous founder, was very much aware of this. As a hint toward Bitcoin’s purpose, Nakamoto referenced the 2008 crisis in the first-ever block, known as the Genesis block. It’s clear that Bitcoin came as a solution to the rampant ill practices of central banks, which have time and again plunged the world into economic hardship.

Despite recent mainstream adoption by the very same banking institutions that Bitcoin seeks to challenge, the virtual asset’s original purpose still holds true. The cryptocurrency continues to offer a secure and decentralized method of money transfer and a way to safely store one’s wealth without worrying about the vagaries of financial institutions.

Economist Saifedean Ammous pointed out that the cryptocurrency market has repelled innumerable hacks, takeover attempts and monopolization schemes. In contrast, centralized institutions are infamous for compromising the security of their users’ funds, both of their own accord and as a result of external factors.

Proponents like Max Keiser view Bitcoin as the ultimate form of hard money. Keiser’s overview points to a strong dollar as perhaps Bitcoin’s biggest competitor, yet one that the digital coin may outpace in the long run.

It’s unclear what the trigger for the next financial crisis will be, but many analysts have stated that most of the chips are already in place. When the crisis hits and the dollar goes under, Keiser believes that Bitcoin’s late-2017 highs will seem mild in comparison.

In a recent interview, Coinbase President Asiff Hirji used his company’s example to sum up Bitcoin’s long-term appeal. When Coinbase’s investors placed the firm’s value at $8 billion in 2018, they weren’t thinking of Bitcoin’s price over the next few days, months or even years. To Scott, this is the view that every crypto investor should consider taking to benefit from Bitcoin when the fiat system begins to quake anew.

Where do you think Bitcoin (and the financial system) will be 10 years from now? We want to hear from you in the comments below!