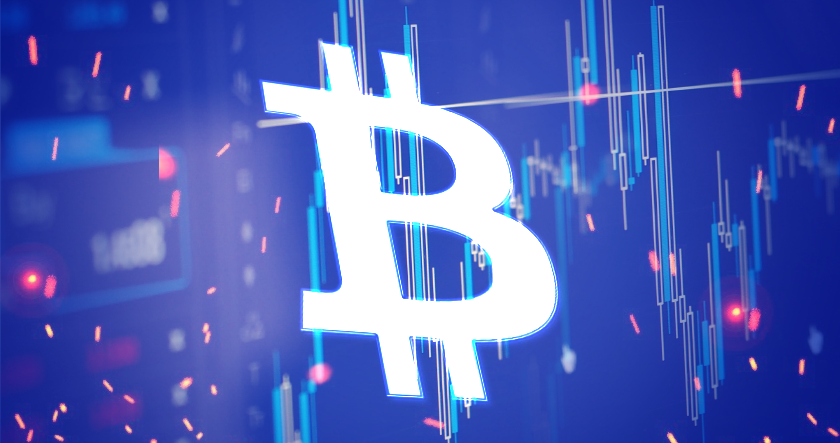 As the debate over Bitcoin’s place among traditional assets and currencies raged in 2017, Peter Jubber, Fidelity’s head of strategy and planning, was very much sure of crypto. In a podcast at the time, Jubber revealed that his firm had already drafted a 10-year blueprint of how blockchain could impact the industry, along with stressing the opportunity and disruptiveness that the technology brings.

Now, per a recent Securities and Exchange Commission (SEC) filing, Jubber appears to be taking an even more heads-on approach. The filing for “Wise Origin Bitcoin Index Fund I, LP” outlines a Bitcoin investment fund that will have a minimum of $100,000 buy-in along with Jubber at the helm. While other details regarding the fund haven’t been revealed and Fidelity hasn’t yet made any statements regarding the matter, it’s known that Fidelity will receive commissions from the fund.

The filing for another Bitcoin fund comes as no surprise, both to those familiar with Fidelity’s activities in the sector and Wall Street’s broad interest in crypto. Whereas the inflow of institutional money was a much-awaited development not too long ago, one could argue that it is now taking center stage in what research firm Chainalysis described as the beginning of a prolonged trend.

The latest analysis by the blockchain company came up with some telling figures when it comes to the flow of crypto money. As of June, 90% of all cryptocurrency trading volume came from institutional investors, a category that Chainalysis labels as transfers of $10,000 or more.

As the company explained, this kind of institutional dominance markets has been in full force since December 2019, and it isn’t looking to slow down. Although Chainalysis counts any transfer above $10,000 as professional-sized, the institutional money tends to move in higher figures. Chainalysis noted that the influence North American institutions exert on the crypto market comes almost exclusively in the form of transfers amounting to $1 million or more.

In May, crypto transfers of $1 million or more made up for a record 57% of overall volume, a climb from the 46% that institutional transfers represented in late 2019. Likewise, the professional category of crypto transfers in North America now accounts for 92% of the total market share, up from a previous 87%. Despite the sheer scope of existing institutional influence, Chainalysis’ researchers believe there is much more room left for entry.

In an email correspondence with Forbes, Chainalysis’ Senior Economist Kim Grauer said that institutions are only beginning to enter the market and remain constrained by issues such as lack of clear-cut legislation. With Wall Street’s push to remedy those issues, Grauer said that the firm not only expects far greater institutional interest down the line but also perks such as improved price stability and a wider scope of investment options.