Crypto’s Role in “The Great Reset” 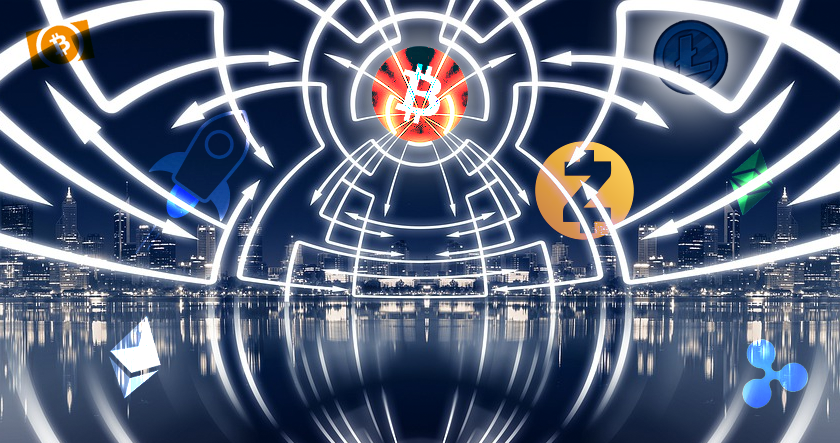 The World Economic Forum in June saw a gathering of familiar faces to introduce a radical proposition in the form of the “Great Reset”. Spurred primarily by the global pandemic and observations of how various sectors responded to it, the proposition essentially consists of not only changing how the global economy functions, but also things like governance. As Cointelegraph’s Raoul Milhado puts it, it boils down to a new social contract for the world.

To be sure, the WEF made some valid points in saying that the pandemic exposed inconsistencies throughout various systems, ranging from health to finance. Yet these inconsistencies have always existed, and people have gotten by all the same. What the WEF might have truly exposed, however, is the participants’ desire to bring forward a centralized global system that spans across all sectors and industries.

While details of the so-called Great Reset will remain sketchy until the next WEF meeting in January 2021, for many, the writing is already on the wall. Klaus Schwab, the founder and executive chairman of the World Economic Forum, wrote a fairly revealing article on the WEF’s website, stating that every country must participate in an all-encompassing transformation of their respective sectors. And, in doing so, those sectors might no longer be called respective.

The WEF is chirpy about its global reset, but the average person might not be all too enthused about the prospects of digital currencies wholly controlled by a central entity or social credit systems. For that average person, though, the upside is that the plans for centralized control will depend on the very same mechanisms that have allowed decentralized cryptocurrencies like Bitcoin to thrive.

The manifesto from Satoshi Nakamoto, which might seem optimistic in tone to the present-day reader, addresses precisely why the WEF’s ideas of improvement could achieve the opposite effect. As Nakamoto noted in the wake of the 2008 financial crisis, fiat currencies force holders to place their livelihoods in the hands of a bank, be it a central or a private one. Besides the glaring issues of wealth erosion, asset manipulation and loss of privacy that comes with that territory, Nakamoto also pointed out that this faith-based system is exactly what brought on the financial crash.

Now, the governments of the world would like to have even more faith placed in them. They are to be trusted with access to everything that a person does, trusted to make decisions about their lives, and trusted with quite a few other things. As Nakamoto was quick to note, one needs not look too far to find an instance of a centralized entity breaching someone’s trust. To Milhado, the Great Reset appears to be shaping up to be a battle of centralization versus decentralization. And as the global governments look to put everyone on a centralized ledger, everyone will invariably become aware of the existence of decentralized ledgers, the latter not requiring any social contract. A decade ago, Nakamoto said that people are skeptical of digital currencies because of legacy issues. Depending on how the Great Reset unfolds, Bitcoin might emerge as the currency that invokes the least amount of skepticism.