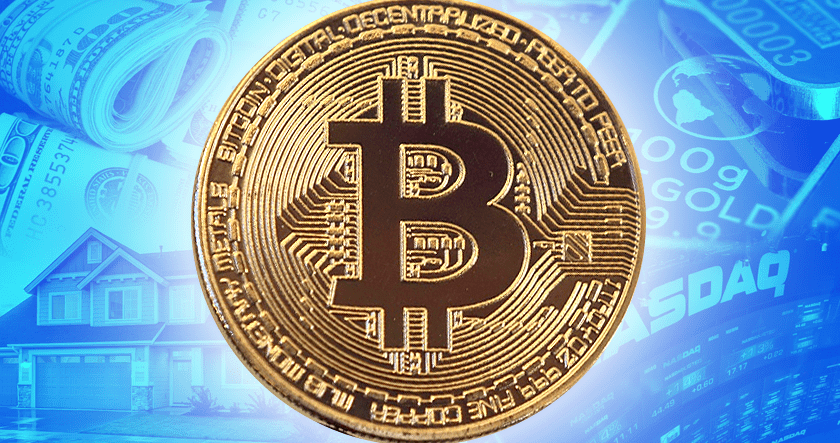 Although Bitcoin has been in circulation for nearly a decade, many still struggle to define it within a financial context. Some view it as an alternative to fiat currencies due to its simplification of transactions, while others treat it as a commodity that’s meant to be traded in the short-term.

The view of Bitcoin as a long-term store of wealth is also a popular one, especially considering that early adopters of the cryptocurrency became millionaires or, in some cases, billionaires amid 2017 highs.

In an interview on CNBC’s Fast Money, U.S. Commodity Futures Trading Commission Chairman J. Christopher Giancarlo said that Bitcoin encompasses elements of every asset class. He noted that the cryptocurrency is popular as a means of payment and thrives as a digital coin while doubling as an attractive option for many futures traders on the CME and CBOE trading platforms. Nonetheless, Giancarlo still feels that the interpretation of Bitcoin as a store of value is the most appropriate one.

The asset has already been referred to as digital gold, and the CFTC chairman believes the comparison is correct since both shine as long-term investments that offer security to their holders. As is the case with gold, Giancarlo suggested that a “buy and hold” strategy might be best suited for Bitcoin.

The commissioner also spoke about current regulations and how they apply to an entirely new market. He reminded viewers that the statute under which the CFTC operates was written in 1935 and might not be ideally suited for a digital-age asset such as Bitcoin. Because of this, he would possibly lean towards a softer regulatory touch to avoid undue hindrance of the developing asset.

In order to promote growth in the market and encourage blockchain-related innovations, Giancarlo agreed that an updated set of rules might be necessary to properly address Bitcoin and related assets moving forward. And while the decision ultimately falls upon Congress, the chairman has already shared his stance with Congress members and expects that we will see crypto-optimized regulation in the near future.

Giancarlo’s latest positive comments regarding Bitcoin echo his previous remarks. As opposed to those who want to separate Bitcoin from the broader blockchain tech, Giancarlo has stated in the past that the two are mutually inclusive and that blockchain can’t exist without Bitcoin. The chairman also praised the options that crypto technology brings to the table, having once stated that fully embracing blockchain is of national interest.