Companies Are Offering To Pay Salaries With Bitcoin 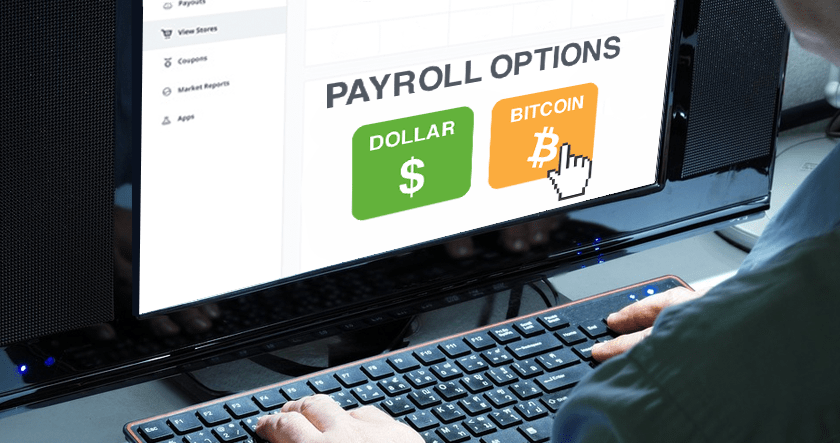 As Bitcoin continues to establish itself among investors, companies around the world are experimenting with the idea of offering their employees payment in the form of Bitcoin. One of them is Japanese web hosting company GMO Internet, which recently gave its employees the choice of converting part of their salary to Bitcoin.

The offer is entirely optional and allows employees to choose how much of their salary they want allocated to Bitcoin, ranging from $88 to $890 in yen equivalent. The option will become available to a few employees in February, but GMO Internet plans to offer it to its 4,000-member workforce soon.

The company is no stranger to Bitcoin, having launched an exchange for the cryptocurrency in May with plans to expand into Bitcoin mining by January. According to a GMO Internet spokeswoman, their aim is to improve their understanding of the currency by using it.

Their efforts are trailed by Rungsted Seier Capital, a Danish hockey team which recently partnered with cryptocurrency financial services company Bitcoin Suisse in order to offer Bitcoin salaries to its players.

The deal will become effective on December 27 and last for three years, during which time the team’s home will be renamed to Bitcoin Arena. In order to promote their partnership, the upper league team will also hold a competition where fans can win Bitcoin prizes.

Nikolaj Rosenthal, a player for Rungsted Seier Capital, has already agreed to receive his salary in Bitcoin, making him the first professional athlete to receive compensation in the cryptocurrency.

While these developments seem entirely fueled by Bitcoin’s latest surge, cryptocurrency payments actually aren’t new. At the start of 2015, the online retailer Overstock.com began offering compensation in Bitcoin to its employees – the move came a year after the website announced it would start accepting payments in Bitcoin.

To make it easier for their employees to receive salaries in the cryptocurrency, the company installed an ATM in its headquarters which allows back and forth conversion between Bitcoin and the dollar. Today, Bitcoin believers at the company are reaping the rewards. When the announcement was made, Bitcoin was valued at around $200, yet it now hovers around the $16,000 mark.

Some are predicting that the cryptocurrency will reach $20,000 by the end of the year. This is due in part to the successful launch of Bitcoin futures by large exchanges like Nasdaq and CBOE.