Crypto’s Controlled Burn Could Be Exactly What The Doctor Ordered 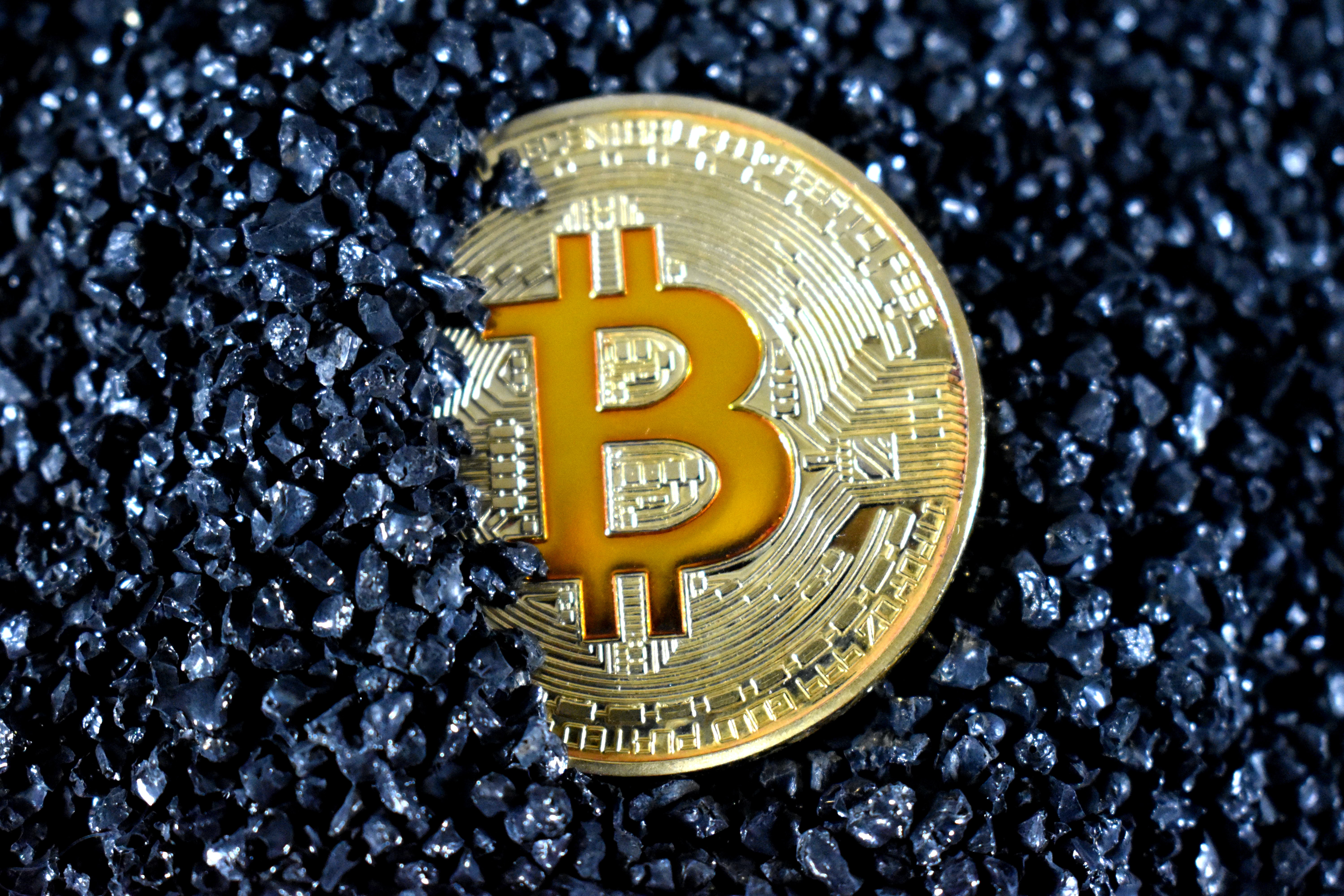 Last year, I wrote that crypto went mainstream. It was a moderate approach on our part. In reality, crypto had been going increasingly mainstream for quite a while. Regardless, it’s mainstream now, either way. I don’t think that point’s debatable any longer.

What does this mean? Today, it only makes sense to treat crypto as a mainstream financial asset, like any other.

With that in mind, in order to zero in on what’s happening with crypto, we have to expand our attention to broader financial markets…

The state of global financial markets

So what’s been happening in the markets? What are the broad economic conditions?

That’s the state of the financial markets that cryptocurrency is ever-more-deeply involved in.

A new perspective on the cryptocurrency market

Now, with crypto tumbling by however much, we are supposed to draw parallels between this and, say, 2017-2018. But how can we?

There is no repeating that bear stretch. Crypto’s current bear market (like virtually every other financial asset) is at the mercy of broader economic conditions. That is a far cry from 2018 when crypto took a massive beating for no apparent reason.

This time, we know what the reason is. Nobody should be surprised.

We’re hearing about crypto companies downsizing and whatnot, it being framed as an industry-specific challenge. That’s not quite the case…

Coinbase CEO Brian Armstrong reiterated that, with an all-but-certain recession ahead, the company is planning for it. Due to general economic concerns. Coinbase joins a number of other tech companies laying off workers: Tesla, Stitch Fix, Compass, Redfin… Some 16,000 startup staff have lost their jobs.

Higher interest rates just create a more challenging business environment for start-ups. So again, it’s not a crypto thing, but rather an economy thing. So it’s no surprise that crypto  has reacted to the market economic conditions – just like everything else has.

Granted, there have been some crypto-specific events recently.

What about the collapses of projects like Terra’s UST/Luna, or the big Celsius withdrawal freeze? Surely, that means crypto is coming to a close, right? Because we’ve certainly never heard of a publicly-traded corporation on the stock market going out of business! Because that would mean the end of the stock market!

Both Terra and Celsius were very much akin to “penny stocks” found on the OTC market. Simply due to the brief track histories of many cryptocurrencies, a lot of altcoins fall into a similar category, related projects notwithstanding.

Keep in mind, that the flourishing crypto market now has nearly 20,000 “companies” listed on over 500 exchanges. (There’s a reason we only offer a handful!) These collapses, painful as they undoubtedly were for many, signaled a new level of maturity.

…the free market’s ceaseless churning echoes capitalism’s critics in acknowledging that lost jobs, ruined companies, and vanishing industries are inherent parts of the growth system. The saving grace comes from recognizing the good that comes from the turmoil. Over time, societies that allow creative destruction to operate grow more productive and richer…

With that in mind, let’s say 500 more coins collapse, or 1,000 – would that wipe out the entire crypto market? Would all cryptocurrencies go to zero?

Or would it instead mean that the weeds are being weeded out? Using Schumpeter’s logic, the “perennial gale” must blow, and unsound projects must fail in order for the sound projects to thrive.

Any forestry manager will tell you forest fires are a requirement for a healthy ecosystem. Not every controlled burn is a raging, all-consuming inferno.

And the crypto jungle isn’t that different.

Apparently, the media is slamming crypto because bitcoin fell below $21,000. Many are doom-and-gloom about it. The thing is, if bitcoin fell to $2,000, the market would still be on solid footing. Remember, prices go down and prices go up – they’re just fluctuations unless you lock in your losses by selling. HODLers would be no more affected than they were in 2017 or 2018. Weak hands would no doubt find many happy buyers at either of those price points.

Even a closer look at the poster child of the crypto “collapse,” Terra, is trying to reimburse investors. Considering how many companies on the stock market simply declare bankruptcy and close up shop without any attempt to make amends. Looks like the crypto market is doing all right.

We could go into how Fidelity is developing a crypto trading platform meant to launch this year or in early 2023, but it’s the usual turn of events. When the crypto market tanks, venture capital pours in, major names get into the industry and, in the meantime, price drops can be a great opportunity to get more crypto for your dollar. (That’s what an awful lot of our digital IRA customers are doing.)

They’re probably thinking of Baron Rothschild, a diamond-handed 18th-century British nobleman who famously advised, “The time to buy is when there’s blood in the streets.”