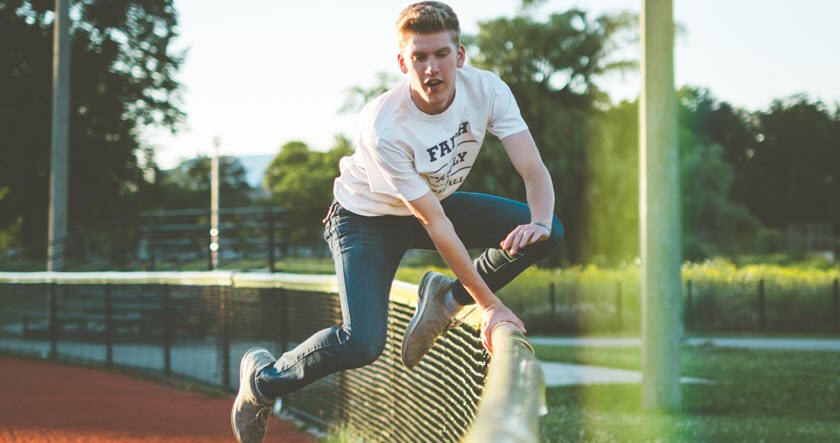 When it comes to crypto trends, the best we can do is guess. Staking is an example of something that wasn’t initially seen as a cornerstone of the crypto market, but took off in massive fashion. By the look of it, most long-term crypto investors have looked into staking.

Staking can be seen as the most extreme form of long-term betting in the crypto market, as owners lock massive amounts of tokens in to earn an APY payout (similar to the way bonds or certificate of deposits work). Unlike with bonds, however, staking disincentivizes token owners from panic-selling and profit-taking (both of which are far too common in the crypto market). And despite the constant allure of both, one needs to look no further than Ethereum switching from a mining system to a “proof-of-stake” one for a showcase of the spread of staking.

Now, Chainlink has revealed a staking-oriented roadmap called Economics 2.0, causing the token’s price to jump by 24% following the news. Now, that’s what we call the good kind of volatility!

One of the oldest “altcoins” around, LINK has seen plenty of price ups and downs, but the company’s dedication towards project improvement has remained consistent. As the announcement explained, Chainlink aims to implement staking to greatly improve the stability of oracle networks.

Community involvement is a primary point of the “new and improved” Chainlink, as stakers will have a much bigger role than just asset-holders. The team behind the project aims to use stakers as a form of oracle maintenance, where they’ll monitor the performance of a node and report any issues in return for rewards.

Furthermore, a reputation system will be introduced to node owners, aimed towards motivating operators to perform better in their role. An interesting point of the update notes that a failure to meet “service level agreements” on behalf of a node operator will result in the partial confiscation and redistribution of the staked token.

Chainlink’s Price Feeds update, an important milestone in its history, went smoothly. As the team said, their gradual release of the update went from an ETH/USD pair with three nodes to nearly a thousand pairs with 50 nodes. Staking will follow the same approach, with the initial rollout introducing things like reputation and alert systems.

Subsequent releases, which have been mapped out but have no dates yet, will complete the staking update. The team also outlined how it plans to reward network participants in general. The initial staking annual yield will start at 5%, but is meant to increase depending on staking duration and user fees. Besides staking and fees, rewards on the network should also be distributed through a “Partner Growth Program”, perhaps best described as a sort of referral program.

Chainlink recently also launched its Price Feeds on the Solana Blockchain, with seven initial pairs and more to follow soon. The immediate price pullback after the 24% gain and the relatively low valuations of LINK tokens can be viewed as classic examples of hype sentiment in the crypto market.

By all accounts, Chainlink still looks like one of the more promising cryptocurrencies available. (Yes, new and existing BitIRA customers can contribute to a Chainlink IRA, too.)

The Chainlink project has endured countless storms in the market and proceeded mostly unfazed. And while Chainlink’s longevity, utility and reputation draw frequent comparisons to ether, LINK managed to avoid polarizing its community like controversial overhauls like the Ethereum Foundation has.

Chalk up one more point for Chainlink.