The Biggest Challenge That Crypto Faces Is Not What You Think 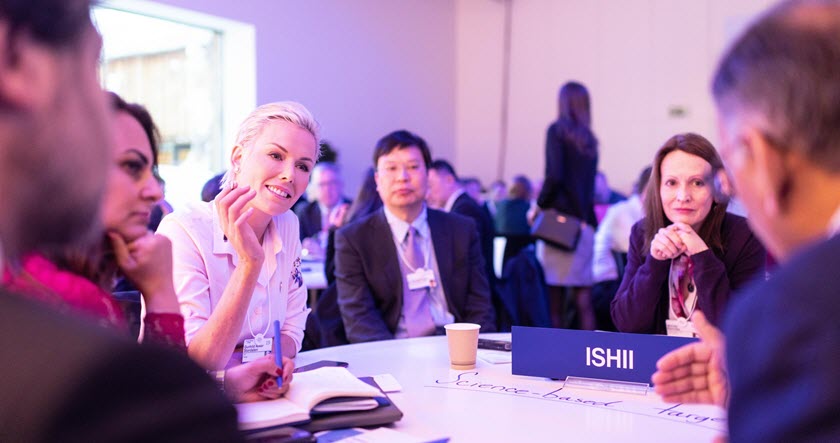 Last week, we took an almost novelty approach to crypto prices tanking. Everyone seemed to treat this as another crypto bear market stretch. We even saw some headlines telling us “BTC dead” is trending in the search engines.

Maybe that was the wrong approach. See, I just took it for granted that no investor, and certainly no investor with their eyes on the long-term, can afford to lose track of the big picture.

So we reminded our readers that, in the backdrop of falling prices across the crypto market, there is something much worse brewing.

I don’t believe crypto companies are downsizing due to an imminent and total collapse of the entire blockchain ecosystem.

They’re downsizing due to a weak economy.

A week later, the mainstream media figured it out, too.

So crypto is part of the economy, after all!

That’s right – an economic slowdown is bad news for all economic activity. (A lesson from Economics 101.)

Andrey Diyakono, chief commercial officer at Choise (a DeFi aggregator), said something quite similar to our message, along with this choice quote:

On the one hand, recessions can be good news for those of us saving for the future. As Dr. William Bernstein said:

If you are in the accumulation phase of investing, you should get on your hands and knees and pray for a bear market.

Why? Because that gives you lots of opportunities to add assets at low prices.

In a strange sense, it’s almost comforting that Mike Novogratz, a known bitcoin bull and Wall Street veteran is pointing all of this out.

The economy is going to collapse. We are going to go into a really fast recession, and you can see that in lots of ways.

He highlighted and accurately forecast all of the threats: housing market bubble, stock bubble, bond market collapse and economic downturn. Yet his opinion on bitcoin has hardly changed.

What does this tell us? Coinbase’s CEO said that the U.S. economy is entering recession after an over-a-decade-long economic boom. We are likely to see some (or all) of the elements from the stagflationary 1970s, early 1980s and the 2008-09 Great Financial Crisis. Along, undoubtedly, with some new surprises thrown in.

This period could last a year. (There are even projections that it could last for a decade.)

The whole time, I have very little doubt that every time the economy takes a hit, crypto will take an even bigger hammering in the media. Every collapsed project will be a “See?” moment for crypto naysayers. Every drop below support levels will bring a wave of FUD-inducing headlines along the lines of: “Crypto bloodbath continues!” Well, you know how this goes by now.

So what’s the bottom line for crypto?

The bottom line won’t change. The horrible, terrible, no-good awful $20,000 BTC price is above the spectacular, dizzying peak-of-the-bubble high of $19,000 just five years ago. We’ve had inflation since then, sure, but to suggest that bitcoin was “fair value” around $2,000 in the summer of 2017 and that these prices are the product of inflation is ridiculous.

Clearly, something else transformed that inconceivable all-time high into what looks like a new bottom.

Honestly, I’m far more concerned about the overall economy than the crypto market. History tells us that crypto will take a beating and emerge much stronger than even the truest bulls couldn’t dream of.

Can the same be said of the U.S. dollar, let alone individual wealth and personal freedom?

HODLing is enough to make it through any crypto price slump. All you have to do is tune out the headlines, ignore the FUD and stay the course. Sitting on Coinmarketcap and hitting F5 to refresh prices all day long will just make you crazy.

There isn’t such a clear-cut approach when it comes to making it through recessions, hyperinflation and so on. We’re used to reassuring our readers that Bitcoin will hold value down the line. The problem is, crypto’s long-term prospects now look so much better than the U.S. dollar’s, regardless of your perspective.

We’d instead like some reassurance ourselves that the U.S. dollar won’t go the hyperinflationary route of the Weimar Republic’s Deutschemark or Venezuela’s bolivar.

Venezuelans hardly ever needed reassurance about bitcoin’s value. In other words, people who call this crypto market a “crash” have never been through a hardcore economic crisis.

For those of us who believe in cryptocurrency’s long-term potential, well, we’ll just take this opportunity to score some bargains.