Crypto and Stock Market Plunge: Which Is More Likely to Rebound? 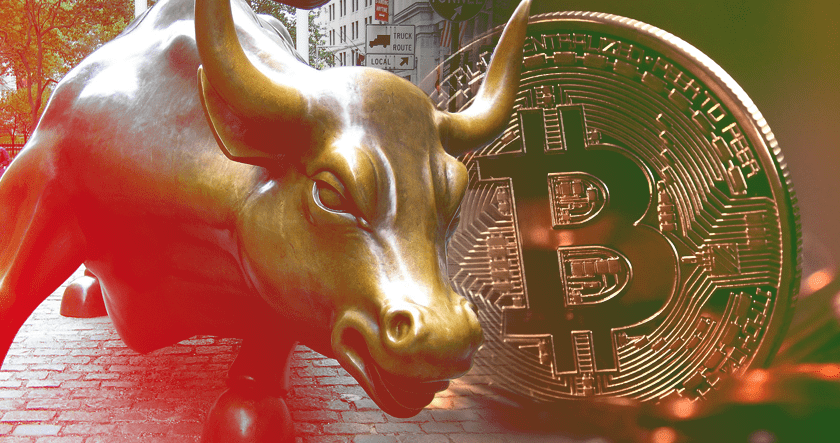 After a volatile week that saw many short-term investors panic, cryptocurrencies have finally found their anchor. Cointelegraph’s Gareth Jenkinson blames the lack of stability on fear and doubt, particularly by investors who jumped into Bitcoin around the time that it reached its all-time high in December.

News of a clampdown on cryptocurrencies by governments and banks, which included further regulations from China, caused many investors to jump ship and initiate a selloff in the market. In this environment, even neutral stances on Bitcoin, such as those expressed by Indian Finance Minister Arun Jatley, were interpreted as highly negative.

Seemingly as quickly as it dropped, Bitcoin recovered after statements from the US Securities and Exchange Commission (SEC) and Commodity Futures Trading Commission (CFTC). After both entities positively addressed the future of cryptocurrencies, Bitcoin surged from levels below $7,000 to over $8,000 in 24 hours, appearing to have reached solid ground.

The recovery also saw the broad cryptocurrency market recapture $100 billion of capital in the span of a single day, right after many media outlets used Bitcoin’s dip to jump on the doomsday bandwagon. Jenkinson notes that the media’s attitude is especially interesting considering that, amid the cryptocurrency volatility, there was another market that experienced a correction of much greater magnitude.

While digital currencies saw a loss of $100 billion inside a week (all of which has now been mitigated), the stock market dropped by $15 trillion in the same amount of time. In a plunge that gained attention from the White House, global stocks lost nearly 15 times as much as the total cryptocurrency market capitalization over the course of seven days.

Measured in points, the Dow’s 1,175 drop earlier this week was the worst in stock market history, amounting to the biggest decline since the debt crisis in 2011. Further, it has caused many to wonder whether another crash in equities is coming.

Throughout all of the recent media coverage on Bitcoin’s recent drop, one thing that they often fail to address is that Bitcoin’s post-dip value is still much higher than it was just a few months ago, rounding up to a 700% increase over February 2017 levels. Multiple industry experts are predicting gains for Bitcoin far in excess of its impressive performance in 2017 because of two factors: (1) a scheduled release of another cryptocurrency-based ETF and (2) a decidedly positive attitude towards cryptocurrencies by U.S. governing bodies.