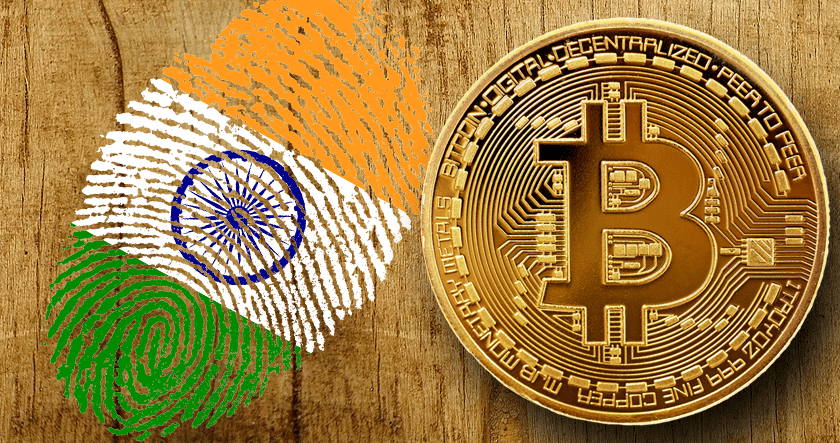 Bitcoin suffered a sharp decline over the past few days, falling below $10,000. A deeper analysis of sentiment drivers, however, shows that Bitcoin’s bad publicity has little foundation, as every piece of bearish news turned out to be nothing more than a misinterpretation.

Given the popularity of Bitcoin and other cryptocurrencies in India, it should come as no surprise that concerned Indian investors driven by a single news story played a significant role in the downtrend. In his 2018 budget speech, India’s finance minister Arun Jaitley promised a crackdown on illegal activities involving Bitcoin and stated that the government has no plans to introduce cryptocurrencies as legal tender.

Multiple news sources saw this as a declaration of war on Bitcoin and some braced for an outright ban on the cryptocurrency in the near future, causing the price to plummet. Yet industry participants soon pointed out that Jaitley’s words had no impact on legislation. As noted by BitTorrent creator Bram Cohen, the reaction to Jaitley’s speech shows that downwards pressure on Bitcoin is brought on largely by “FUD”, which is short for “fear, uncertainty and doubt”.

Furthermore, Jaitley has made it clear that he wants to use blockchain at the state level, explaining that the technology will greatly assist the country’s digital economy. Given his stance and the government’s previous support of blockchain, an Indian ban on cryptocurrencies seems unrealistic.

The confusion was a mirror of earlier drama from South Korea, where comments made by Finance Minister Kim Dong-yeon and Justice Minister Park Sang-ki caused the media to assume that a clampdown on cryptocurrency is imminent.

This, too, was a case of the two officials referring solely to illegal activities involving cryptocurrencies, and Kim later confirmed that no ban or restrictions would take place after an overwhelming response from the public.

Adding to these news were allegations that cryptocurrency prices might have been propped up by Bitfinex, one of the major exchanges. Although the media was quick to take on the story, analysts spoke against it, stating that a single exchange couldn’t be responsible for the significant price action that has happened in the broader market. Placeholder VC partner Chris Burniske pointed out that Bitfinex’s token only accounts for 0.4% of aggregate crypto value and 1.3% of total Bitcoin value, figures too small to usher in a sustained rally.

With Bitcoin recently being pushed down by all of these unfounded fears, it harkens to Warren Buffett’s famous quote: “Be fearful when others are greedy and greedy when others are fearful.” If you’ve been waiting to get into the markets, now may be your perfect buying opportunity.