Seems Like Everyone’s Bullish on Crypto These Days, For Good Reasons 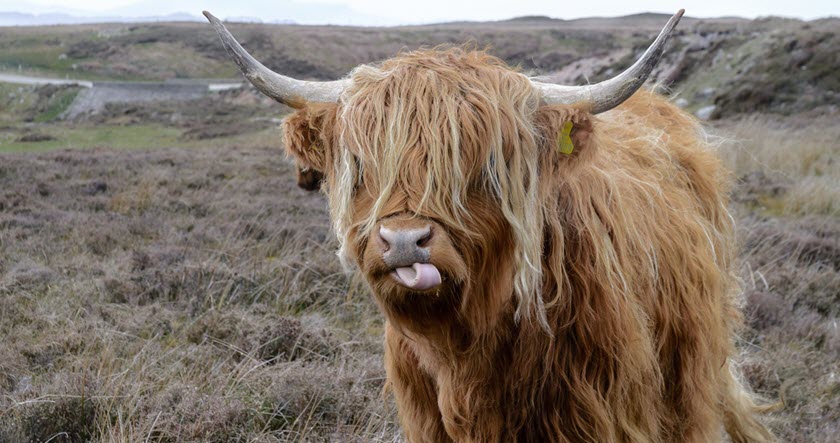 Early investment into industry disruptors is every hedge fund manager’s dream. The same, of course, holds true for investors across the spectrum. Nobody would mind a pointer in the right direction. Mark Yusko, CEO of Morgan Creek Capital, started off his career by making internet technology investments.

The fact that Yusko embraced crypto in 2017 tells us several things. While the Internet didn’t exactly have “doubters” in the mid-to-late 90s, some analysts likened it to a telephone wire. The Internet was just a different dumb pipe carrying information into your home.

Certainly, few imagined it would turn out to be today: a global presence, a technology disrupting everything from shopping malls to healthcare, entertainment to manufacturing.

In 2017, crypto had doubters of all sorts, including dire predictions the entire cryptocurrency market would vanish by 2018. They were wrong.

Yusko probably has a very good insight as he compares cryptocurrencies to the internet. Like his internet investments, Yusko’s bets on crypto have by now paid off handsomely. And we are only a few years into the cryptocurrency revolution.

Yusko’s expectations for the market in the long-term are enormously bullish. And he’s not alone.

Here’s where we are

All things considered, crypto’s in a good spot. Almost as if mocking May’s pessimistic forecasts that bitcoin would soon fall below $20,000, we’re anticipating $60,000 by the end of the year. That’s only a 5% increase from today’s price. Ethereum is about 10% off its all-time high.

Promisingly, several forces are lining up, poised to bring even more investors into the cryptocurrency market.

A recent survey showed that 11% of Americans have invested in crypto, of which 60% are long-term oriented and 44% expect short-term fireworks (they’re likely to get their wish). That’s amazing growth for an asset class that was barely on the radar just five years ago.

In other news, Purpose Investments, an investment firm with more than $12 billion in assets, announced on Wednesday that it’s launching the world’s first ETF backed and settled by bitcoin. Unlike the Grayscale Bitcoin Trust fund, the Purpose Bitcoin Fund seeks to accurately reflect the price of its bitcoin holdings. If they were able to achieve this goal, it would mean an opportunity for investors who don’t want custodial responsibility would be able to own bitcoin at arm’s-length, without the premiums so often seen in the Grayscale fund’s price.

Given that Purpose Investments is a Canadian firm, this might rub some Americans the wrong way. After all, experienced investors will remember CBOE’s and CME’s launch of bitcoin derivatives in 2017 as a test-case for market legitimacy. Well, financial derivatives aren’t the same as actually owning bitcoin, are they? No more so than betting on a Chargers game gives you ownership of the team (whether they win or lose). Derivatives drive up the volatility in the prices of the underlying assets, and give the illusion of ownership. The profits and losses are real, though.

We’ve no doubt that the U.S. will catch up with Canada. After all, in the wake of yet another clampdown on crypto by China, the U.S. is now the top destination for bitcoin miners. It seems as though miners have opted to pay a little extra to mine their cryptocurrencies in a nation whose policy makers have consistently sent out a crypto-friendly message. And one that continues to spearhead innovation and investment in the blockchain sector.

For a prominent figure, Yusko minces no words. He says that “incumbents” will try to fight crypto to maintain legacy finance, monopolize it, regulate it and likely bring about another correction (the technical term for a 10% drop in the market). But as was the case with the Internet, they will most likely have no choice but to embrace it.

For as much as the Internet is regulated and monopolized, so it is also free and accessible. And as the need for financial intermediaries continues to dissipate, even late crypto investors will probably find themselves enjoying a lucrative ride.