At This Point, Crypto Seems Unstoppable 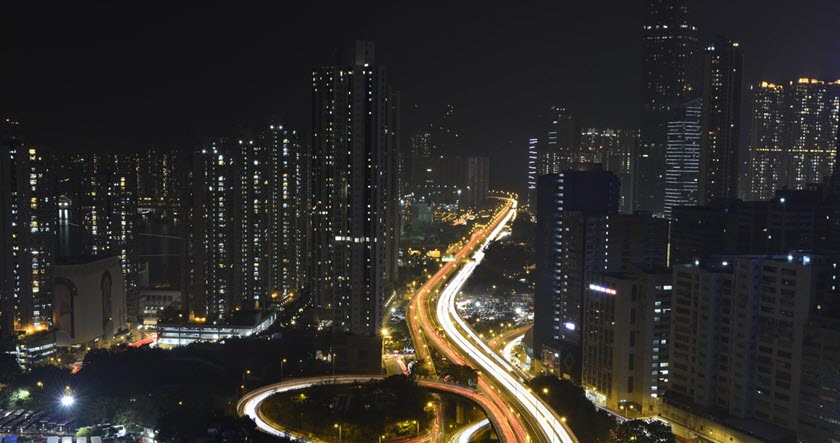 Ask any smaller crypto investor what they fear most, and volatility is invariably going to be the first answer. That makes sense: remember that in the stock market, the volatility index (VIX) is also called “the fear index.” Volatility is scary. Watching your account balance rise giddily and plummet like a falling knife isn’t for everyone. But here’s the thing: familiarity breeds contempt, then boredom. Once you’ve owned crypto for a while, you learn to shrug off 30% intra-day price movements.

What newcomers experience as a gut-wrenching roller-coaster is, to the veteran, just background noise. By this point, doubters in the crypto market have mostly disappeared. Call them “paper hands” or gutless or whatever you like. Long-term crypto investors self-select by simply not selling out of the market.

When investors are able to tune out volatility, there’s only one thing that really frightens them. Crackdowns.

The prevalent fear that the government might outlaw cryptocurrencies. Tomorrow.

Exactly how valid is this fear?

Crypto crackdowns have always been just around the corner

It was very prominent theme both during bitcoin’s initial run to $19,000 and the kind of sustained bull run we seem to be in right now. We’ve already mentioned that crypto’s pullbacks are intrinsically tied to China’s ongoing crackdowns on the industry and America’s assumption that the same is to come around these parts.

Addressing the Securities and Exchange Commission’s (SEC) arguments with Coinbase over a derivative launch, we reiterated that the U.S. is not China. And now, SEC’s own Gensler, along with Jerome Powell, affirmed as much.

Talking to Congress, the SEC Chief said that the U.S.’ approach is notably different from China’s when Rep. Ted Budd noted that the latter has been warring against crypto since 2013. It’s hard to argue either point.

And for those that still need convincing, Fed Chair Jerome Powell said that he doesn’t want to ban crypto, although there could be some competition between stablecoins and a proposed digital dollar.

But that’s just the thing: the U.S. has even less room to clamp down on the market than other countries. The crypto market can’t really be stopped, only be deemed illegal, which tends to just shift interest underground.

As opposed to many other nations, cryptocurrency investment in the U.S. has been barreling forward at a staggering pace. It has become an institutional thing, which means a lot of capital. The aptly named U.S. Bank, the fifth largest retail bank in the nation, announced that it will start extending custody services to fund managers. The statement even said that crypto is something that is now being eyed by every money manager, and they aren’t willing to wait.

Crypto has become too big to fail

Most of us probably disdain the phrase “too big to fail”. But probably not when used in regards to cryptocurrencies, and it might be a better way to phrase Bank of America’s recent study, which called the market “too big to ignore”. DeFi alone has already attracted $17 billion from institutional investors.

U.S. regulators likely know that banning or even over-regulating cryptocurrencies would bring about a financial crisis, perhaps one comparable to that of 2008 or 2011. We know why China has been clamping down on cryptocurrencies for close to a decade. But as the poster nation for free markets, the U.S. should stand on the opposite side of the spectrum, and it has so far.

For all the FUD that the crypto market experiences and the price swings that come as a result, regulatory concerns might just be the worst. Even if every nation on Earth was to outright ban cryptocurrencies, we’d have a global crisis and a booming “illegal” market. And just guess what that would do to prices…