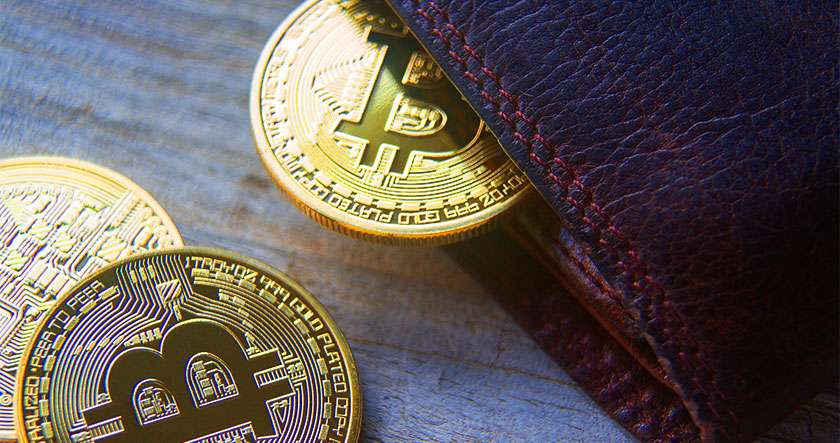 Coindesk contributor George Kaloudis comments on the latest Bitcoin critique from the European Central Bank (ECB) from a Greek-American perspective. Why is that important? Well, as Kaloudis reminds, the ECB was in the middle of one of the biggest screw-ups of the modern banking system. As Greece entered the eurozone, it was plunged into an infamously uncomfortable economic situation.

The level of infamy alone should caution the ECB against criticizing other financial systems, but here we are. Its post is supposedly not an “official opinion”, but nonetheless published on their website. Talk about limited liability!

There, the ECB declares Bitcoin dead or just thereabout and says its price right now is artificially inflated. Like every other part in the ECB’s post, it’s a falsehood that takes Kaloudis seconds to rebuke.

We found it interesting that the ECB chooses this particular time to slam Bitcoin, because currencies find themselves in their riskiest spot in a very long time. Whatever you think is a U.S. dollar issue is really a Western currency issue at the minimum, though it applies to any fiat. Every nation has seen massive inflation just as Bitcoin has experienced losses. The thing with Bitcoin, however, just like gold, is that its fall isn’t a one-way ticket. Can we hope for the euro to regain value and gas priced in euros to be considerably cheaper, say, a decade from now?

It’s almost unnecessary to mention that VCs have taken an interest in crypto amid this price dip. It was the real tale of the tape in 2018, when Bitcoin indeed looked shaky to most observers. How can it not now? But there are some notable mentions regardless. Goldman Sachs’ head of digital assets Mathew McDermott recently revealed that the bank is now looking to invest tens of millions of dollars in crypto companies.

On one hand, it’s becoming a bit of a centralization issue. On the other, there is the argument that big backing is going to remove the kind of instability FTX has created. Maybe, maybe not. Either way, VC money pouring into crypto is always relevant.

Of course, who could forget about Goldman Sachs’ own crypto journey? The firm, not too long ago, advised clients to not invest in Bitcoin because it isn’t a viable asset. Now, they have a digital asset head and are buying crypto firms. No different than their official sector counterparts, we suppose it’s as always: do as bank say, not as bank do.

Whether you know who Tony Fadell is depends on whether you know or care about Apple: if not, probably not. Still, it bears mentioning that the creator of the iPod and assistant creator of the iPhone is now getting into crypto ledgers. He’s teaming up with Ledger to launch a new device called Ledger Stax, one that is even more “Apple-looking” than previous crypto ledgers.

With all this talk of banks and exchanges, one can’t overstate the importance of cold storage, which we use for our clients’ Bitcoin IRAs. Reuters says offline storage has taken off after FTX’s collapse brought to light the risks of online wallets, though it only did so with a few of them. The key principles of crypto remain decentralization and privacy, and those are only really achievable by utilizing cold storage. Here’s to hoping that the Ledger Stax works as good as it looks.