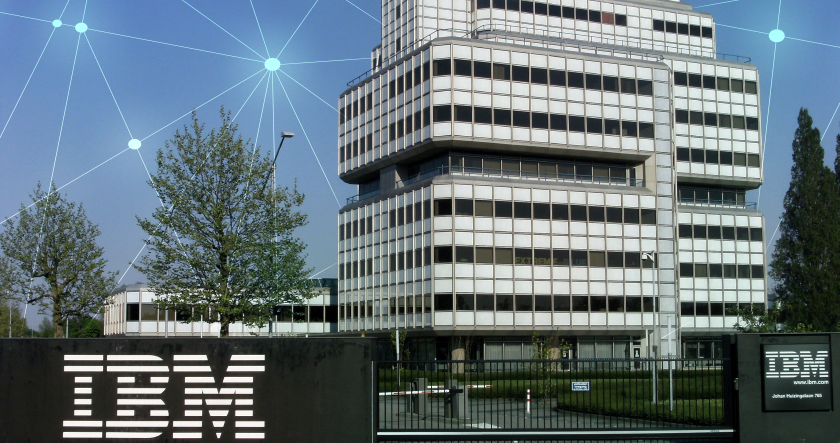 In the wake of Bitcoin’s boom in 2017, several central banks around the world have toyed with the idea of issuing a digital currency of their own. Now, however, the concept of sovereign stablecoins appears to be more of a necessity, rather than a choice, for the official sector.

The report notes that, in contrast to legacy systems, blockchain has emerged as a more secure and efficient cornerstone behind payments. The team behind the report believes that the rapid adoption of Bitcoin and other cryptocurrencies could drive the official sector to move to central bank digital currencies (CBDCs) within the next five years. A CBDC would most likely be issued in two varieties, one for personal use and one as a wholesale settlement method.

But there is more to the story of central banks going digital than the advancements ushered in by crypto technology. The report also notes that the use of cash is steadily declining, especially in developed countries, while the use of private and decentralized cryptocurrencies is rapidly rising. IBM and OMFIF also pointed to a growing distrust among consumers in regards to central banks and their policies, one that has been exacerbated by the 2008 financial crisis.

Speaking at the “Future of Finance” conference in Frankfurt, Deutsche Bank President Karl von Rohr expanded on the latter point, stating that the finance sector is facing more challenges than it has at any point during the last 25 years. To von Rohr, the lack of trust in central banks’ efforts is very much valid, as the official sector’s policies are proving unable to stave off another financial crisis. Von Rohr noted that there is no denying that, after a decade of growth, the global economy is slowing down and sending off warning signals. This issue is being accelerated by the rise of geopolitical uncertainty that is currently gripping the world, with the U.S.-China trade war and Brexit-related complications being just some of the prominent examples.

Von Rohr also believes that central banks have inadvertently boosted the use of cryptocurrencies like Bitcoin by creating a new norm of negative-yielding bonds. As the German bank’s head noted, Bitcoin provides investors a venue to save and expand their wealth in an environment of negative interest rates, money-printing driven inflation and similar ill-advised government policies.

A central bank-issued cryptocurrency would most certainly help normalize the idea of digital assets as a go-to method of payment. But while the shift to digital finance could potentially reinvent consumers’ ideas on what money is, it is the likelihood of ongoing central bank malpractices that might serve as the true booster to the crypto market, as spenders and investors turn to decentralized alternatives such as Bitcoin over the easily-manipulated fiat.