JP Morgan Just Made This Extraordinarily Bullish Prediction for Bitcoin 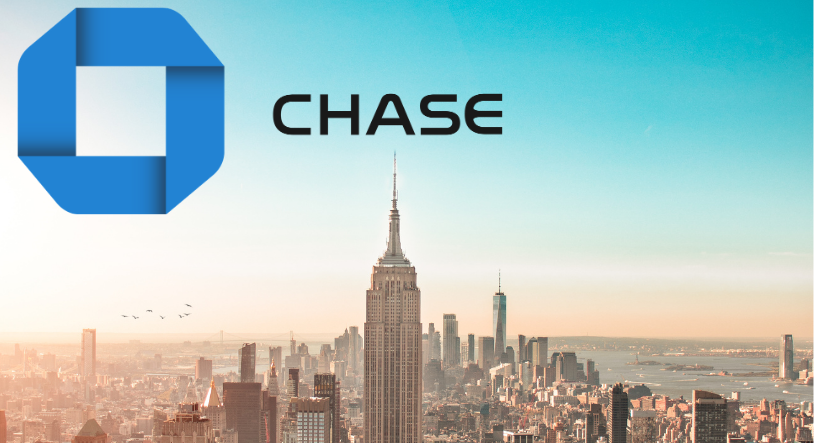 Back when Bitcoin experienced its meteoric rise to nearly $20,000 in 2017, Jamie Dimon, CEO of JP Morgan, was among the more prominent detractors in mainstream finance, labeling the crypto market as a fraud. Yet as has proven to be the case with most vocal detractors, JP Morgan eventually made a 180-degree turn and went on to launch its own token, the JPM Coin, less than two years later. And now, the bank’s team of analysts have come out with some very bullish predictions for the original decentralized currency.

In a recent note, the bank’s Global Quantitative and Derivatives Strategy team drew familiar comparisons between Bitcoin and gold, noting that the token is especially poised to the upside after the yellow metal’s performance over the past few months. The year’s events have left investors across the board re-evaluating their portfolios and seeking a reliable hedge, and many institutions have already turned to Bitcoin to fulfill precisely that role.

However, JP Morgan’s analysts believe that Bitcoin’s gains could come in unique fashion, as the token has made investment easier and more attractive for the Millennial generation. As the team explained, Bitcoin looks to have assumed the role of a gateway towards investment for the younger generation, attracting investors who previously had little to no experience or interest in maintaining a portfolio. Bitcoin’s many high-profile backers, as well as the flimsiness of traditional investments and currencies, should likewise act as strong drivers of demand.

Adding to their comparisons with gold, the team stated that even a slight rebalancing between the overall market weight of the two assets could double or triple Bitcoin’s price from its current level of around $13,000. And although the team believes that Bitcoin could be scheduled for a pullback in the near-term, they find the broader picture for the coin to be optimistic for numerous reasons. As the analysts noted, merely catching up to gold’s market capitalization would translate to Bitcoin appreciating in price by roughly ten times. While gold is exceptionally liquid compared to competing asset classes, it has not been used as pure currency for some time. In contrast, Bitcoin’s heavy use as a method of payment, one that is constantly expanding, should play a major role in its valuation as more people begin to view it as an alternative to legacy payments processors and even banks.

JP Morgan’s latest comments come amid a much-publicized reversal in sentiment by PayPal, which recently announced that it would be extending limited cryptocurrency services to its 346 million users after remaining conspicuously absent from the crypto sphere. Though PayPal’s move made the headlines, one would be hard-pressed not to view it as a necessity on the company’s part in a bid for relevancy as crypto use becomes a global phenomenon.