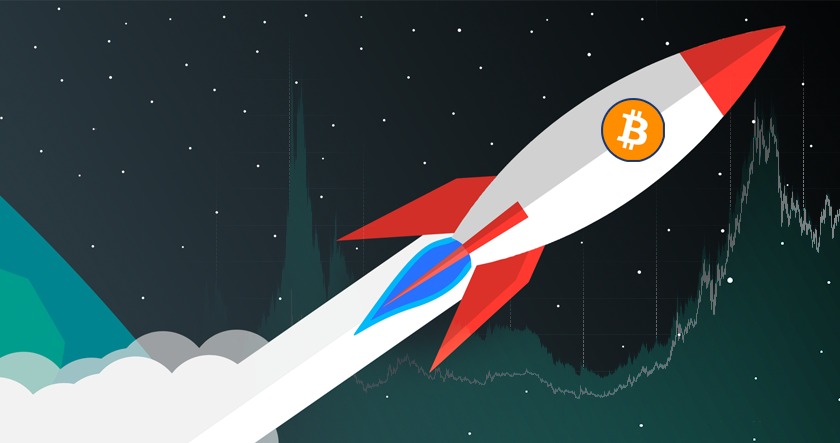 In a recent analysis, researchers at the Bank for International Settlements examined how various news regarding cryptocurrency laws affect Bitcoin prices. The team used Bitcoin’s price movements over one-day and 10-day ranges in the wake of important updates over crypto regulation to see which news had the most impact.

Out of the various news issued by governments concerning the crypto market, those that pertained to a clear regulatory framework had the biggest positive impact, both within 24 hours and over the following 10 days. The team specifically defined these news reports as those that don’t deal with security issues, but rather tell market participants precisely what and what isn’t allowed.

While the early rise of crypto saw the market likened to the Wild West of finance, these comparisons have dwindled in recent years, as both cryptocurrencies and their underlying technology have garnered mainstream adoption. In fact, the results of the study shouldn’t be surprising considering the recent push by various industry figures to educate lawmakers in order to create a clearer framework. With the inflow of institutional money and the backing of large banks and exchanges, the crypto industry has passed the point where news reports of clearer legislation are a major boon, as they allow the market to flourish and expand.

The paper, released by the Dallas Federal Reserve Bank’s Globalization Institute on April 18, also made the connection between traditional financial institutions and cryptocurrencies. The team believes that the option to quickly and easily convert fiat to crypto is a key factor, and that improvements from regulators open the doors for financial institutions to set up these engines with greater ease.

Pointing out that news of specific regulations regarding both existing cryptocurrencies and ICOs directly benefit prices, the research helps dispel the idea that new laws and regulations have an adverse effect on market fluctuations. The analysis comes not long after the IRS invited a host of crypto experts in order to better its understanding of everything related to the sector, an event that sparked hope that the U.S. could soon see a new and improved set of crypto laws that dispenses with vagueness.

And, in late February, Wall Street vet Caitlin Long, who previously worked with lawmakers to create clear-cut crypto legislation in Wyoming, announced that she is looking to open the U.S.’ first crypto bank in the state by 2021.

In their commentary, the team called upon lawmakers to define all aspects of cryptocurrencies from both a legal and a securities perspective, adding that the existing set of laws remains to be improved upon.