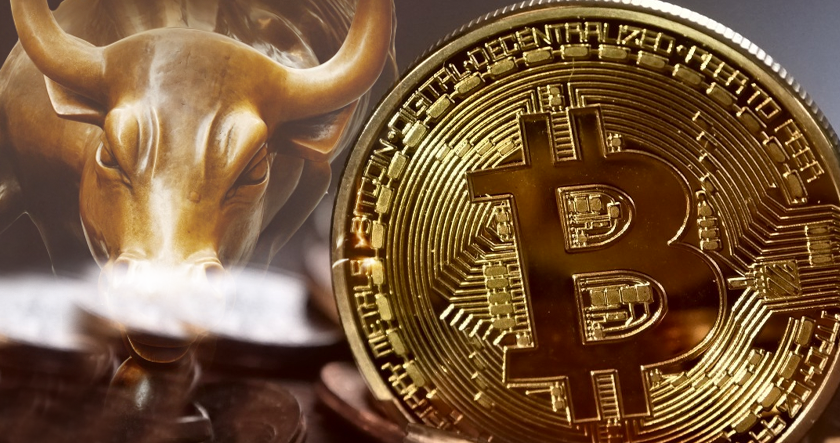 The buzz surrounding Bakkt, which is bringing physically-delivered futures contracts tied to bitcoin to the market, appears to have finally gained solid footing. As early as last August, rumors began circulating that a new platform could soon make waves. Among other things, it was announced that Bakkt would be helmed by Kelly Loeffler, a CEO at the platform’s parent company Intercontinental Exchange and wife of New York Stock Exchange owner Jeff Sprecher, giving the crypto community unprecedented exposure to mainstream finance.

Although Bakkt was supposed to go live on January 24, efforts to secure full regulatory compliance have delayed the project by several months. Now, the long-anticipated crypto trading platform is set for launch, and the company has stuck to the same bottom line that got the crypto community excited since news first broke out.

While Bakkt has a fair amount of competition when it comes to cryptocurrency futures and derivatives, most of its competitors offer their products through cash settlements. In contrast, Bakkt will utilize crypto custody to ensure delivery of its contracts and guarantee that all of the tokens in circulation are physically-backed.

In a blog post last week, Loefler explained how Bakkt has secured approval from the New York State Department of Financial Services to open the Bakkt Trust Company, a certified custodian charged with storing Bitcoin in a secure location. In Loefler’s view, opting to back their products with physical Bitcoin will give consumers, along with the crypto market as a whole, a greater degree of transparency and reliability.

In the blog post, Loefler also explained that Bakkt would offer both daily and monthly contracts, adding that more details surrounding the platform’s settlements will be released in the coming weeks. The CEO confirmed that Bakkt has already secured the approval of both the NYFDS and the Commodity Futures Trading Commission (CFTC), setting September 23 as their launch date.

Not long after the announcement, Bitcoin’s price soared by as much as $1,000 on the news that Bakkt and its warehouse will soon be operational. In the view of analysts such as Scott Melker, Bakkt’s business model, which relies on physical delivery of coins at the end of a given contract, will further embolden institutional investors to pour their money into the crypto market.

Institutional interest in cryptocurrencies has long been touted as a very significant landmark in the young market’s trajectory, and the assurance that all of the crypto futures offered by Bakkt are physically backed will help build confidence in Bitcoin prices. More than that, the need to maintain a constant 1:1 supply of physical Bitcoin on the trading platform will logically translate to a substantial increase in institutional coin demand. When taking into account the kind of infrastructure that the Intercontinental Exchange will provide, news of Bakkt’s greenlighting could rightly be called one of the most bullish developments in the crypto market in recent memory.

“The news is music to the ears of those waiting for that sweet, sweet institutional money to come cha-chinging through Bitcoin’s door.”