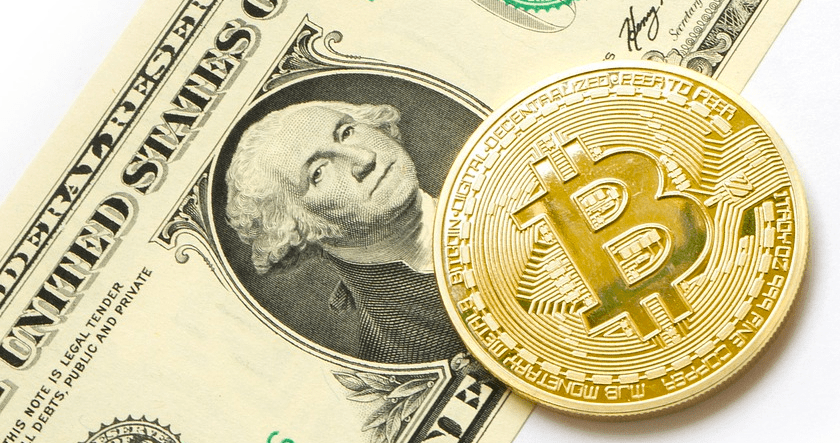 Cryptocurrencies have what it takes to compete with fiat money and stand a good chance of surpassing it in the near future, according to a recent study. A collaboration between London’s Imperial College and the trading platform eToro examined the prospects of digital currencies against established forms of money, as reported by Cointelegraph.

The study evaluated whether cryptocurrencies can act as a store of value, a medium of exchange and a unit of account, with researchers noting that all three criteria need to be met for classification. Iqbal Gandham, U.K. Managing Director at eToro, said that new payment types and asset classes can take a long time to develop. Gandham compared digital currencies to electronic mail, which took over three decades to become ubiquitous.

Gandham emphasized the fact that Bitcoin and other cryptocurrencies have made great strides despite having only been in use for eight years. And while cryptocurrencies have less than a decade behind them, some have already gained a reputation as a formidable store of value. With such a rapid progression, Gandham said that the replacement of paper money could happen within the decade.

In the report, professor William Knottenbelt and Dr. Zeynep Gurguc argued that, instead of rivaling fiat money, cryptocurrencies should be seen as the natural next step in its evolution. Gandham underlined the idea, explaining that money is an ever-changing concept as opposed to a permanent fixture.

While the team noted that the other two criteria have yet to be fulfilled, Gandham said that cryptocurrencies are inching closer towards monetary status with each passing day. To Gandham, the introduction of an improved global payment system could be what cryptocurrencies need to finally make the leap into the mainstream.

Knottenbelt pointed to the decentralized nature of digital currencies as their most revolutionary aspect. The professor went on to say that this feature could change the way we see global finance.

The study’s findings could be helpful in restoring cryptocurrencies to their original status. While they were meant to replace paper money and lessen the influence of central banks, some have made the argument that Bitcoin and other digital coins more closely resemble securities. Agencies such as the SEC, the CFTC and the IRS have already subscribed to the notion that cryptocurrencies are tangible assets rather than currency and have chosen to regulate them as such.

Nonetheless, the view of digital currencies as money is as popular as ever, and the Imperial College’s report suggests that virtual coins may yet live up to their initial promise.

Earlier last month, the CEO of Circle, Jeremy Allaire, stated that he believes all currencies will eventually become cryptocurrencies. For this slightly different take on a similar theme, read more about Allaire’s interview here.