OCC to Banks: “You Can Use Blockchain for Payments” 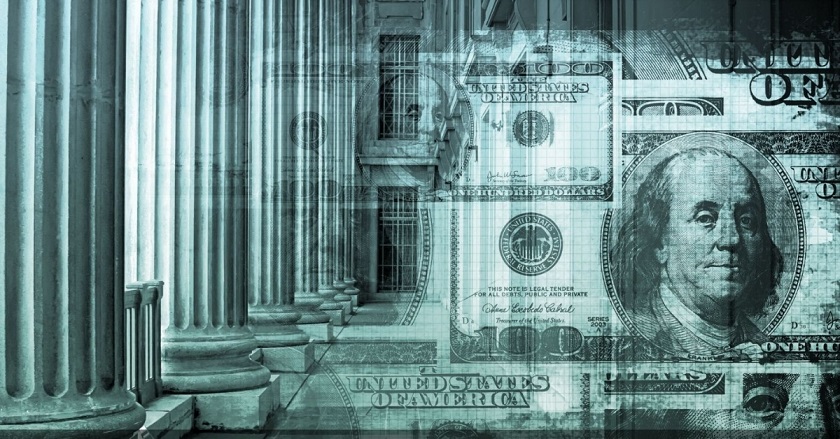 The action in the cryptocurrency market has been the talk of the crypto sphere in recent weeks, if not finance as a whole. With Bitcoin hitting a new all-time high with each passing day, speculation abounds as to whether today’s price is here to stay, an approach towards correction territory, or the start of a lengthy bull market.

In the wake of such explosive price action that also saw Ethereum double in price and pass $1,200, it’s easy to overlook developments in the blockchain industry that could be equally as important, if not more so. When Brian Brooks was appointed as Acting Comptroller of the Currency, market watchers weren’t short on optimism due to Brooks’s experience in the sector.

The appointment came after years of talks of how private and even central banks could switch to a blockchain underpinning as opposed to their current legacy system. To many, this would be the biggest development that the as-yet nascent crypto market has seen so far, as institutional embracement of the technology would be close to full legitimacy.

Now, the Office of the Comptroller of the Currency (OCC) issued a letter that appears to encourage banks and similar financial institutions to become nodes on a blockchain in order to store and validate payments. While the OCC did advise a cautious step, the apparent push towards participation in independent node verification networks (INVNs, aka blockchain) looks to be echoing previous calls for an upgrade to legacy banking systems.

In separate statements, Brooks has given the nod to stablecoins while also praising the private sector’s role in the development of the underlying technology, which was interpreted as a nod to cryptocurrencies.

Kristin Smith, executive director of the Blockchain Association, elaborated on the letter through Twitter:

Kristin Smith, executive director of the Blockchain Association, said on Twitter that “the letter states that blockchains have the same status as other global financial networks, such as SWIFT, ACH, and FedWire.” https://t.co/dFuYiJk8AU

The OCC finds blockchain to be on par with other widely-used electronic payments like SWIFT, ACH and FedWire. SWIFT is the payment system for international wires; most Americans are familiar with ACH (Automated Clearing House) payments used to move money between bank accounts in America; and Fedwire is the transfer system owned and used by the twelve U.S. Federal Reserve Banks.

Interestingly, the OCC went so far as to say blockchain payments could provide a more resilient system as the large number of nodes would limit tampering on the network.

In an interview with CoinDesk, Smith pointed out that the letter shows that the government isn’t averse to cryptocurrencies. She believes the official sector will come to view cryptocurrency networks as the backbone of digital payments.

Given recent rumors about central bank digital currencies (CBDCs), Smith’s interpretation doesn’t seem far-fetched. Perhaps clarifying the role blockchain can play in banking is another step toward a Fedcoin?

Whether or not Fedcoin becomes a reality, for crypto holders, this announcement continues to paint a very bright long-term picture for a market that often tends overfocus on intraday crypto price fluctuations. Look up from your screen full of today’s quotes and gaze into the future, where you can deposit cryptocurrencies at your neighborhood savings and loan, or even pay your mortgage in Bitcoin. Haven’t we come a long way from the days of Silk Road?