Crypto Has a Critical Ally in this U.S. Government Official 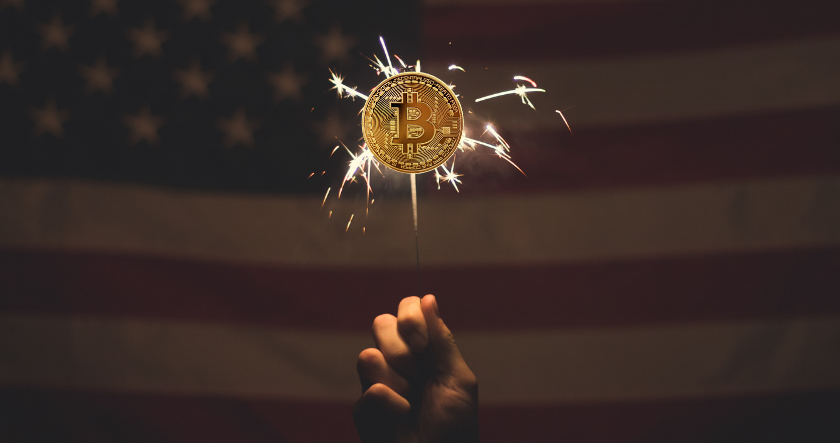 When Brian Brooks, former Chief Legal Officer of Coinbase, was appointed as Acting Comptroller of the Currency, the crypto community was not disappointed. Brooks, who followed in the footsteps of former Comptroller Joseph Otting, boasted a resume in crypto that promised to bring forward some much needed, yet crypto-friendly regulation. And, if his latest words are any indicator, the appointment looks to have been the right one indeed.

In recent comments to Cointelegraph, Brooks elaborated upon some of his vision for crypto regulation. Like many, Brooks compared the revolutionary prospects of blockchain to that of the internet, noting that the so-called Web 1.0 was quite sluggish and overlooked by many back in the day.

Brooks drew a clear line between the government creating laws to help an industry grow and those that could intrude upon or disrupt it. He likened various companies operating in the crypto industry to businesses like American Express and Citibank, pointing out that entrepreneurs themselves pave the way, while the government stands by and oversees events to ensure no malpractice occurs.

Brooks didn’t hesitate to call the budding crypto industry an exciting development, stating that he and his office look forward to establishing clear-cut legislation tailored to its specific needs. He claimed that the market and consumers of crypto will inevitably decide which direction crypto regulation will flow.  Although he remains neutral in his views on decentralization, Brooks finds it to be unavoidable, as the desire for it rests in the hands of the people. Therefore, Brooks sees his duty as simply trying to ensure that the people’s desires are met without the interference of bad actors.

Yet despite the many talks of the early crypto market being a harbor for illegal activities and quite a few initial coin offerings (ICOs) that have left investors wanting, Brooks doesn’t expect said bad actors to ultimately play too important of a role in the industry. To those accusing the crypto market of being something that fosters money laundering, Brooks pointed out that the traditional banking system, with all of its detailed legislation and innumerable offices, is still guilty of more money laundering than the relatively free-floating crypto sphere. With cryptocurrencies, Brooks will strive to assume an approach free of excessive naivete, where one might believe that any sector will have a completely clean record, and instead focus on minimizing criminal activities just as has been done with the banking sector for centuries.