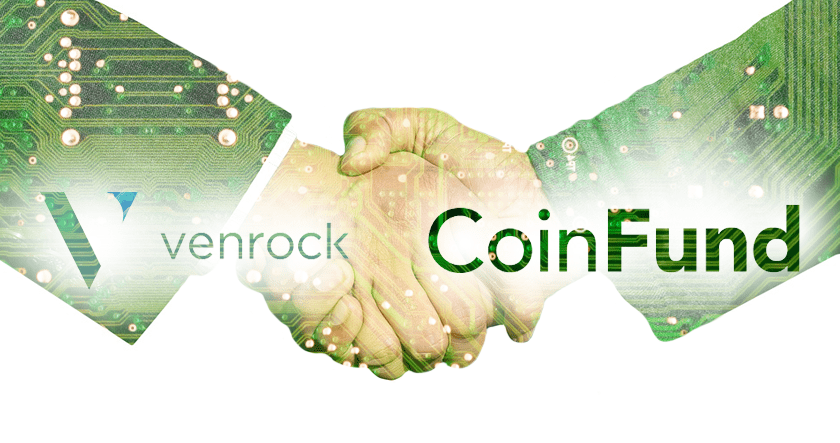 One of America’s wealthiest families is the latest big name to enter the crypto space. The Rockefellers’ venture-capital firm Venrock recently teamed up with CoinFund, a group of cryptocurrency investors with a focus on financing blockchain-based businesses.

In his interview with Fortune, Venrock partner David Pakman spoke about what the joint effort means to both parties and how the Rockefellers will allocate some of their assets to stimulate crypto startups.

Pakman revealed that Venrock is interested in the long-term potential of cryptocurrencies, including the various uses for blockchain, as opposed to looking to make a quick profit. The Brooklyn-based company is no stranger to high-profile tech projects that have been making waves in the crypto community, including the major ICO platform CoinList and the popular chat app Kik, the latter of which is looking to unveil its own digital currency.

CoinFund co-founder Jake Brukhman believes that the partnership between his company and the Rockefellers marks an important stepping stone where “old money” meets new and exciting technology. The Rockefeller family could be seen as one of the earliest tech investors, having made bets on companies such as Intel and Apple back when the would-be giants were still in their infancy.

The family’s interest in digital currencies suggests that they might be viewing the crypto industry as the next big “it”, and are ready to pour some of Venrock’s $2.6 billion capital towards expanding the field. Pakman and Brukhman were highly optimistic regarding the collaboration, stating that blockchain has the potential to shake up the venture capital model and provide easier funding to promising startups.

The Rockefellers’ move into cryptocurrencies is sure to help legitimize the market in the eyes of skeptics who remain doubtful even after the explosion in popularity. While significant, their entry is far from solitary, as a number of governments, institutions and high-profile individuals have already shown their full commitment to blockchain-based venues.

The introduction of Bitcoin and crypto-related courses by some of the top business schools in the world, such as Wharton and Stanford, has been another major sign of acceptance. Speaking about the curriculum, Kevin Werbach, a professor at the Wharton School of the University of Pennsylvania, said that cryptocurrencies have already established their relevancy, which necessitates better education on the subject.

According to Werbach, digital assets have become a permanent fixture in the business world, one that is only going to become more prominent as time passes. Because of this, virtually every major business school is expected to introduce its own crypto program in the near future.