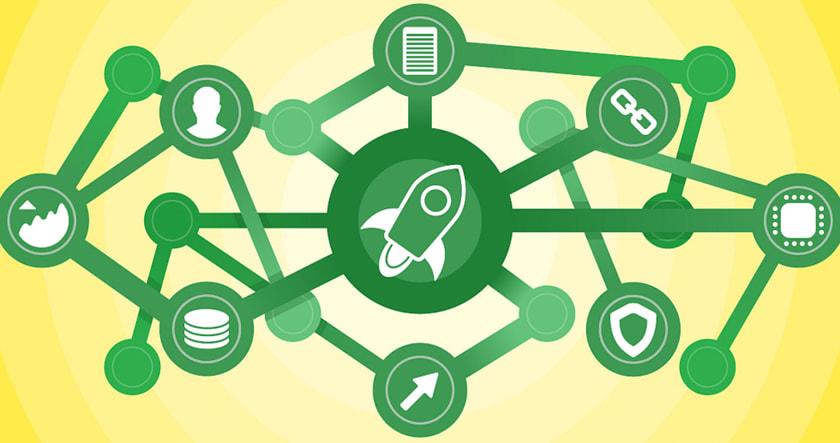 Image by FLYERDIARIES.COM / CC BY 2.0 / Cropped

When it comes to freshly-minted altcoins, Coinbase’s approval clearly goes a long way. Last Wednesday, the major U.S.-based crypto exchange announced that it would be adding Stellar Lumens (XLM) to its list of available tokens, Bitcoinist reports.

Although Coinbase greenlighted XLM right after the announcement, the introduction of Lumens to the roster was gradual. The exchange unveiled the token in four stages, starting by only accepting inbound XLM transfers and ending with full trading support, which became effective on March 14.

Stellar holders had more reason to celebrate the news than others, as the token’s price jumped 7% soon after Coinbase published its blog post. Leading up to the announcement, XLM’s price had already risen by 46% over the course of 30 days.

This news is certainly exciting for the broader community and even more so for early XLM buyers. Some have cited the Stellar example as proof that altcoins are staging a comeback after losing some of their market cap to Bitcoin. Yet those who follow crypto news know that XLM is far from an ordinary token.

The coin is only one part of a massive joint venture by Stellar and IBM that could make waves not just in the crypto market but in traditional finance as well, writes CoinDesk. Stellar, built on a public blockchain network, will be used alongside IBM’s World Wire payments system.

The World Wire aims to reinvent global money transfers and is currently being marketed toward banks and similar institutions. IBM recently revealed that six international banks have already signed the dotted line and will soon begin using XLM and World Wire for cross-border money transfers. Among the banks are Philippines’ RCBC, Brazil’s Banco Bradesco and South Korea’s Bank Busan.

As in the case of Coinbase’s announcement, news that six banks have embraced the World Wire caused XLM’s price to surge by 11% in just 24 hours. Even in the earliest stages of development, many have pegged Stellar as Ripple’s biggest competitor due to its bank-oriented pitch and the project’s big-name backing. Yet the World Wire will function differently than XRP by allowing banks to issue their own stablecoins.

While XLM’s price jump is impressive and, for some, signals a possible return of altcoins, the news may hint at other implications. There have long been talks of introducing blockchain to traditional banking, as many believe that it would allow for quicker, cheaper and more efficient cross-border payments.

IBM’s partnership with six banks in the project’s early stages suggests that World Wire is taking steps in this direction, one that may see financial institutions slowly replace their dated payment solutions in favor of transactions on the blockchain network. It’s still too early to tell, but the Stellar/World Wire story is definitely one to monitor closely.

Do you think Stellar will eventually overtake Ripple as a favored cryptocurrency for large financial institutions? Share your thoughts in the comments below.