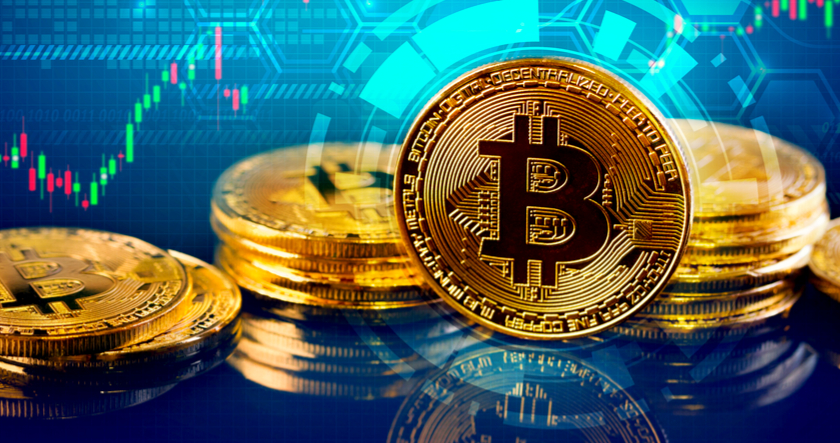 Following a recent study by research firm Onfo, which pointed to crypto adoption as an escalating global phenomenon, the University of Cambridge’s third Global Cryptoasset Benchmarking Study shared some interesting details of its own. This year’s study revealed that the number of cryptocurrency users grew by nearly 200% over the last two years.

An in-depth look into various exchanges and e-wallet services showed that, by the third quarter of this year, a total of 101 million unique users from around the world had signed up to either use Bitcoin or other cryptocurrencies in some form. The services surveyed by the university’s research team also shared that these users opened a combined 191 million accounts, highlighting a likely interest in altcoins among general crypto users.

The 189% jump in crypto users is massive compared to 2018, when the same research team said that 35 million new users signed on board for crypto. The numbers grow exceedingly disproportionate when one goes back to 2016, during which only 5 million users opened a crypto account.

The increase in users has undoubtedly been helped along by the industry’s broad expansion. Cambridge’s data shows that year-on-year growth across the entire industry fell from 57% in 2018 to 21% in 2019, reflecting the massive scramble to meet demand by service providers after the cryptocurrency boom in late 2017. While one might have struggled to explain what a crypto exchange is in 2016, the present-day crypto sphere is brimming with talks of physical VC cards, Bitcoin ATMs, and state-sponsored blockchain research. Cambridge’s team also cited research by the U.K. Financial Conduct Authority, which revealed a 78% year-on-year increase in global crypto asset ownership.

The university’s study touched upon some interesting takeaways regarding both the who and the where regarding crypto use. Despite market share being largely controlled by institutions, the study noted that the majority of cryptocurrency use remains retail-driven. Individual users constitute 70% of the crypto market in North America, 63% in Europe, 75% in Asia-Pacific, 82% in Latin America and, the Caribbean and 75% in the Middle East and Africa.

Nonetheless, while many business clients are still waiting for clearer regulation and less volatility, there has been a clear growing trend in institutional adoption. This stands out the most in the case of North America and Europe, with each holding a 30% share of institutional crypto users. The study went on to reveal that not much has changed in regards to crypto mining, stating that the bulk of mining activity still occurs in China and that Asian miners represent a large userbase for exchanges in the Asia-Pacific denomination.