The Crypto Industry Taking Its Next Big Leap with Multiple IPOs 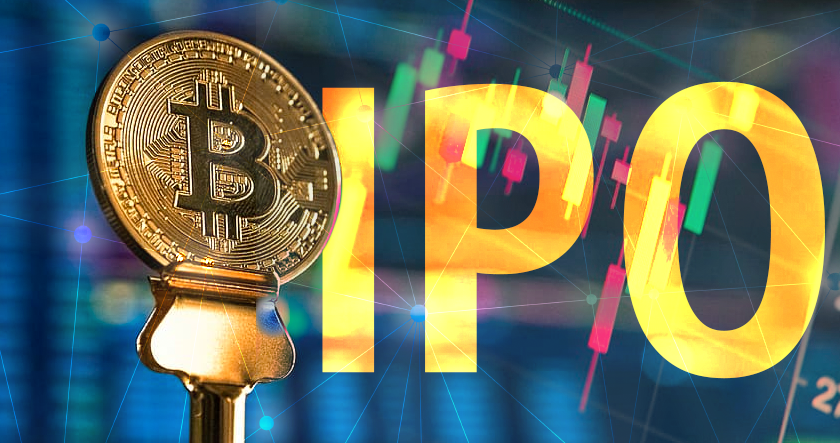 According to recent reports, two exchanges will soon be the first companies in the crypto sphere to go public and begin offering their stock on the market. BTCX, one of Scandinavia’s biggest crypto exchanges, which has been in operation since 2012, revealed that it is targeting Q3 for the launch of its initial public offering (IPO).

Likewise, INX filed a request with the U.S. Securities and Exchange Commission (SEC) last week in hopes to get approval for an IPO with a $130 million funding goal. As part of its efforts to secure approval, INX will also relocate its main office to New York to allow for greater transparency.

The move towards IPOs marks a somewhat radical shift in how cryptocurrency companies gather capital. The end of 2017 saw ICOs become the go-to for virtually every token issuer and crypto firm, leading to a number of dubious filings and no shortage of red-lighting from the SEC.

But there is more to going public than simply raising a sizeable amount of capital. Being publicly traded on the stock market gives companies an aura of credibility, as various stakeholders and investors act as a form of regulation on their own. This kind of mainstream financial acceptance is likely invaluable to any crypto company during a time when looking to attract as much institutional investment as possible.

Yet another side-effect of cryptocurrency IPOs is that they will force regulatory bodies to draft clear legislation sooner, rather than later. Lately, there has been plenty of talk regarding the need for clear-cut regulation as the industry grows exponentially. As Bitcoinist’s Trevor Smith notes, IPO filings are likely to put governing bodies on notice to tackle the challenge of cryptocurrency lawmaking in an all-inclusive fashion instead of leaving many areas of the law open for interpretation.

As Smith points out, this effect could be especially powerful given the amount of interest in new crypto projects and the ease with which firms in the space can raise a large amount of capital in short order. Although IPOs from crypto companies may initially get the green light despite a lack of detailed regulation, the government is unlikely to sit idly by as more and more companies jump on the public bandwagon.

While only the aforementioned companies have so far confirmed their plans to go public, talks of cryptocurrency IPOs have been running hot for some time. Crypto exchange giants such as Binance, Coinbase, and Bitmain have all been subject to IPO speculation, yet their CEOs have, for the most part, refused to clarify on when and if their company might go public. Given the almost-universal interest in public offerings when it comes to companies of this nature, it’s a reasonable assumption that the biggest names in the industry are holding out on their IPO filings until a clear set of guidelines is finally presented.