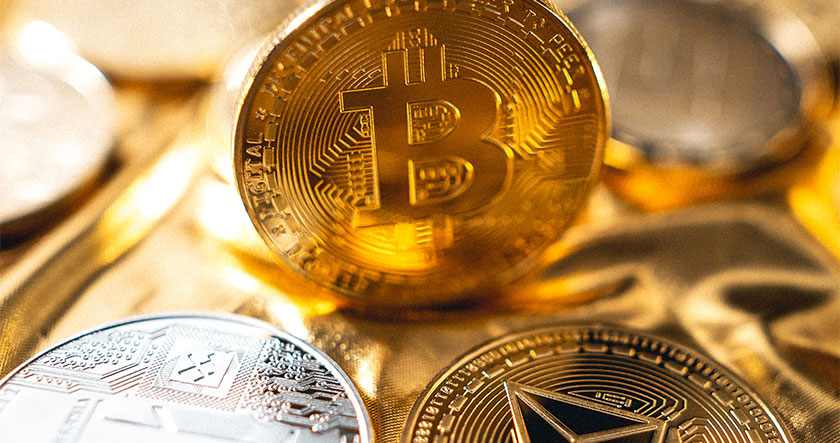 Instead of letting us announce how crypto exploded into the new year, it seems the trend for the market in 2022 erred on the side of implosion. Our picks cover start to bottom the supposed collapse of crypto. Did it really?

FTX was a close tie-in for the top slot for the first pick, but not quite. In reality, it’s Ethereum’s PoS shift that will likely be setting the standard when it comes to relevancy. Changing how the second-top token works obviously polarized everyone involved: you’re either a staker, or you’re a miner.

Ethereum miners have had to depart and make do with some of the hard forks we provide, while the stakers rejoiced. The PoS structural change went as smoothly as expected, and just as to the benefit of everyone involved. There are now two other coins bearing the Ethereum name and trying to reclaim its former glory. Let’s see if they’re cut out for it.

We saw the full-fledged implementation of NFTs, which likewise remain somewhat controversial among many in the crypto community. Nonetheless, they’ve found a home as an artistic staple and the kind of thing you shove into people’s faces to show off how refined you are. Not bad for an asset class that’s already fairly complex by design.

#3 The collapse of Terra

Out of the three baddies on this list, Terra makes the third-first spot easily, or rather uneasily. It’s actually been a fairly remarkable tale of build-back-better, without a disgruntled tint to the saying. The first time we saw a top token completely wiped out, along with its stablecoin.

LUNA and UST slipped some $60 billion between them but didn’t give up. As of right now, the Terra issuer is still trying to reimburse investors emotionally as well as financially through the Classic coin. When have we seen such chivalry in the stock, real estate or even gold market?

#4 FTX is an exchange after all

They call it a hot wallet for a reason, you guys. FTX gave us a reminder on why only cold storage can be trusted with crypto custody. It also served as a convenient holder for some comic book North Korean villainry that we never can get enough of. They’re laundering their money through your crypto, and Warren is here to help.

#5 When it rains, liquidate 3AC

You can’t be faulted for not knowing about Three Arrows Capitals’ collapse, but, by golly, it was important. It doesn’t rank nowhere near the headlinessiness of the prior two for many reasons, but it was just that extra little something on the back of a very strained camel.

Everyone wants to know how the central bank digital currency story will develop. Nobody seems to have any details, aside from various nations working on digitizing their sovereign. But why? How? When? For whom?

The seemingly unavoidable introduction of CBDCs brings with it a quarry of probes and a host of problems. It’s looking ever more likely that cryptocurrencies might just serve as a more private alternative to the digital greenb… that is to say, digital yuan. On that note, El Salvador is playing their hands right as usual and sticking to value investments. Here’s to hoping our readers to the same as we head into another year that will undoubtedly re-re-redefine the crypto market.