How the U.S. Is Powering Crypto’s Latest Bull Run 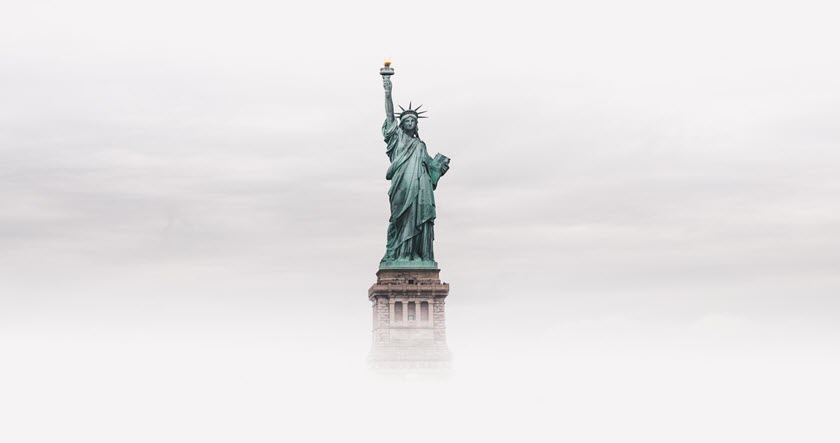 Analyzing the crypto price action over the past year, along with some before it, tells a tale of personal freedoms and national identity through the prism of finance. Having trended up slowly since 2018, cryptocurrencies exploded in November last year and climbed with their usual ups and downs to a bitcoin high of $65,000 in May. Then, the China ban came.

With the world’s governments operating a little too in unison for comfort these days, the markets began to panic. Is this the start of a broad crypto market ban? Are countries going to start banning crypto one after the other? It took perhaps more clarification than was necessary to answer these questions.

The state of crypto regulation in the U.S.

For background, here’s an overview of the U.S. agencies in charge of regulating crypto.

Federal Reserve Chair Jerome Powell probably only had to say that he, nor those he is surrounded by, have no plans to ban or limit cryptocurrency use in the U.S. because the markets needed it. FUD is, after all, part of what makes crypto such a lucrative market. The clearer it became that individual nations will treat crypto differently, the more crypto got back on track. Bitcoin just recently hit a new all-time high of $69,000. And it’s difficult not to tie this to how crypto has been handled by the U.S., with it being some ways ahead when it comes to the sector compared to other nations. Crypto innovation, big capital and trading is all heavily localized in the U.S. And with miners now coming from China in a digital version of the Californian rush, this is taking another interesting turn.

The U.S. was the home of the original Wild West

We get told that the crypto market is like the Wild West over and over again. Perhaps it is something to embrace? Securities and Exchange Commission (SEC) Chair Gary Gensler made the comparison with the Wild West in some recent comments. But we know that the SEC, by and large, focuses on product launches and the like. There isn’t really any mention of Gensler wanting to impose any sort of clampdown, and he’s considered to be the most overbearing influence among regulators, so to speak.

The debate over who’ll regulate

Commodity Futures Trading Commission (CFTC) head Rostin Behnam views cryptocurrencies as the best thing since sliced bread, and he’d like to have the CFTC take the SEC’s place as the primary regulator:

I think it is important to have a primary cop on the beat. And certainly the CFTC is prepared to do that if this committee so wishes.

Senator Cynthia Lummis is a self-professed crypto HODLer and believer. You can tell from the way she talks:

We want the innovators to innovate. We want to create a space where the United States is the leader in opportunity for the creation and use of digital assets.

(We want that, too, Senator Lummis!)

Senator Patrick Toomey, with a career in currency trading, is a bitcoin and ethereum investor and compares cryptocurrencies to the potential of the internet.

Toomey went on to urge his peers “to recognize that open, public networks are here to stay”, and that the U.S. should continue acting in accordance in order to position itself as the global superpower in the sector. He went so far as to call China’s bitcoin ban, “a big opportunity to the U.S.”

The path to crypto superpower

Not that many people know that the stock market was formed by the Dutch. Nobody’s quite sure how the internet came to be. But pretty much everyone knows that U.S. companies are at the center of both. In other nations, many view cryptocurrencies as in direct opposition to governments, banks and central entities, which is why they are so quick to ban them.

Generally, a positive attitude towards cryptocurrencies can’t help but boost the entire sector. Right now, nudges from U.S. regulators are what’s keeping crypto tight on track as it makes history.