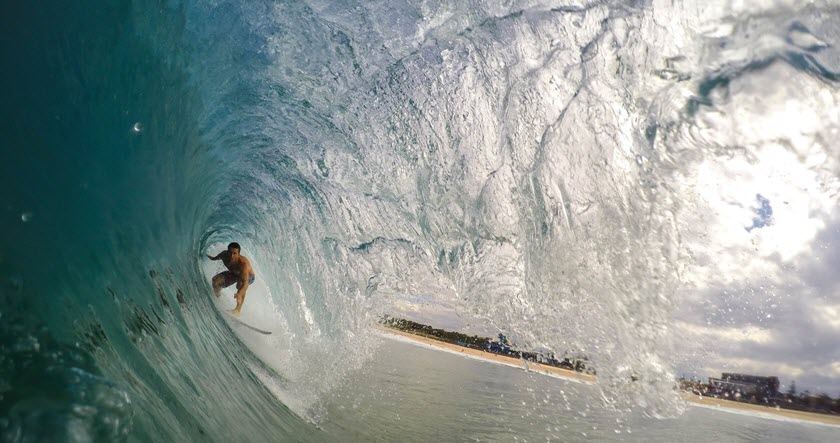 Hi, everybody – Cory here. Usually I don’t get too involved in writing these articles, but I felt so strongly about this topic I just couldn’t help it. Let me know what you think about this article, love it or hate it? Leave your feedback in the comments below. I’d really appreciate it.

With crypto once again shaving off some 50% within two months, we’re hearing the usual cracks from the skeptics. The market is overvalued, a scam or a Ponzi scheme. Many were stunned when crypto passed the $1 trillion market cap, although they seemed to adjust pretty quickly to the new normal when it grew past even that. (As of writing, BTC is just under $37,000 and the total market cap just under $1.7 trillion.)

Here’s a challenge for the anti-crypto crowd: Apply the same logic to the broader U.S. economy. The historical stimulus brought the nation’s debt to over $30 trillion. Over 80% of all U.S. dollars in existence have been printed in the last two years. The U.S. now owes about 140% of its total GDP and remember, GDP includes everything produced and sold in the nation, goods and services, intellectual property and art.

Now look me in the eyes and say crypto is a Ponzi scheme. I dare you.

The crypto doom-and-gloom crowd that appear during downturns are ignoring two things:

Wait, what about the crypto bear market?

The efficient market hypothesis (EMH) tells us that asset prices reflect all available information and are, as nearly as we can tell, accurate. This theory is both incredibly useful and almost certainly false.

Consider: Any market veteran would have told you last year was a terrible time to invest in cryptocurrencies! An all-time high in any market is followed by monthly lows fairly soon (it’s called “reversion to the mean” and unlike EMH, it’s as close to a law of gravity as we see in markets).

But that didn’t deter anyone. Despite prices sky-high compared to prior years, a study by Grayscale Investments found that 55% of all crypto market participants joined last year.

It’s doubtful that 55% of crypto market participants expected the market to go up forever on a day-to-day basis. More than likely, they recognized the money-printing going on and wanted to store wealth in something that isn’t conjured out of thin air by the Federal Reserve. As long as we’re talking about A-list cryptocurrencies, well, right now it’s hard to argue they’re a worse store of value than anything Federal Reserve Chair Jerome Powell has to offer.

We’re now hearing such ridiculous lines as, Inflation is actually good, because it gets rid of the U.S. debt problem. That’s not exactly right. What inflation does is devalue the purchasing power of every single U.S. dollar in the world, including the ones in your bank account. It seems like the Fed is very much in favor of creating inflation at the expense of the average American.

In such an environment, is there even a need to advertise alternative stores of value? Especially for long-term investors who are able to look past two bad months, years or decades into the future? Long-term investors saving for retirement who see the dollar’s nose-dive as a huge red flag?

Most of the barriers to entry that prevented widespread cryptocurrency adoption have been removed. Banks, exchanges, payment platforms and credit card companies have all worked hard to demystify cryptocurrencies and build new on-ramps (we’ve done the same with the updated My BitIRA platform).

Visa recently updated shareholders on its crypto card performance (spoiler alert: It’s doing very, very well). In January of 2022, its crypto transaction volume of $2.5 billion is roughly 70% of the entire previous year. If they maintain that pace for the rest of the year, that’d be an over-8x increase! Turns out Visa’s crypto card users didn’t care about volatility, according to Visa’s report. Their customers spent crypto the same ways they spent dollars. (Oh by the way, there goes the last crypto-skeptic’s objection that bitcoin or ether can never be “real money” because people don’t use crypto for transactions.)

Given how bad January was for crypto, saying Visa’s card-holders spent their digital money like they would old-fashioned money? That’s quite a statement. Perhaps it is the everyday American, even more than investors, who are beginning to notice the dollar’s decay in value?

It’s no wonder 55% of cryptocurrency investors started in the last year. The only mystery is why that number isn’t higher.