Why Bitcoin Is Virtually Unstoppable 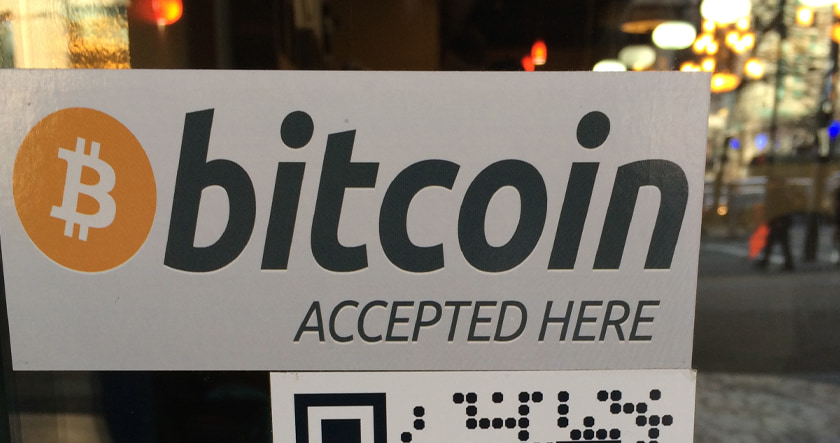 In a recent series of articles, various Bitcoinist contributors examined the myriad of reasons why Bitcoin might be the most durable of all assets, despite having no physical foothold. Ever since Bitcoin’s boom towards the end of 2017, numerous governments have tried to impose bans on cryptocurrencies in various forms, while some banks opted to hinder any crypto-related transactions.

Despite this, the crypto market and the underlying technology continued to flourish. As perhaps the most prominent example, China’s ban on cryptocurrency trading and blockage of foreign exchanges did little to temper the citizens’ interest in tokens. Reports show that Chinese crypto enthusiasts simply moved their passion away from government scrutiny, and the country remains the biggest exporter of bitcoin tokens through mining.

As Christina Comben notes, Bitcoin and other cryptocurrencies have spread so far and wide that no entity or group can hope to significantly hamper them through clampdowns. Because of its open-source nature, blockchain development is bound to continue regardless of a single government or individual’s actions. And while Bitcoin does rely on the internet, which is frequently prone to censorship, Comben observes that blockchain’s fundamentals allow cryptocurrencies to be sent via SMS and even satellite. Not coincidentally, the same fundamentals innately make cryptocurrencies a superior payment method to fiat, as transactions are self-regulating and immutable.

In his overview, Allen Scott compares Bitcoin to real estate, an asset class that is generally seen as a permanent fixture. Yet Bitcoin holds several distinct advantages over what is perhaps the oldest investment option in human history. Unlike real estate, Bitcoin doesn’t need any security measures other than a sensible cold storage method. The logistics swing in Bitcoin’s favor even more with wealth expansion. A single Bitcoin ledger can hold an immense amount of wealth, whereas the same amount of money spread across real estate can be exceedingly difficult to manage.

Scott uses the example of real estate due to its scarcity, which is another attribute that Bitcoin holds in spades. Although most crypto holders know that bitcoin is a finite resource, not as many know that 75% of all bitcoins have been mined just a decade after the cryptocurrency’s inception (and 4 million units have already been lost, as happens with other resources). Such strategic scarcity bodes well for bitcoin’s long-term value.

Matthew North reiterates the China issue, noting that government interference simply results in public backlash and an even greater incentive to trust and use cryptocurrencies. Somewhat ironically, the only way governments could subdue Bitcoin is by issuing their own cryptocurrency in the form of a stablecoin. Yet, in doing so, they will make use of blockchain, the very same technology that powers all cryptocurrencies.

Although economist Saifedean Ammous views government-issued stablecoins as a possible scenario, it’s questionable at best whether these would present any competition to existing cryptocurrencies. After all, the versatility and anonymity of decentralized coins are some of their biggest selling points. If anything, a state-issued stablecoin would only serve to validate blockchain-powered currencies as a better option to fiat money.

Do you think there are ways that powerful entities can stop the widespread adoption of Bitcoin and other cryptocurrencies? Let us know what you think.