How The 2020 Bitcoin Halving May Shake Up Crypto 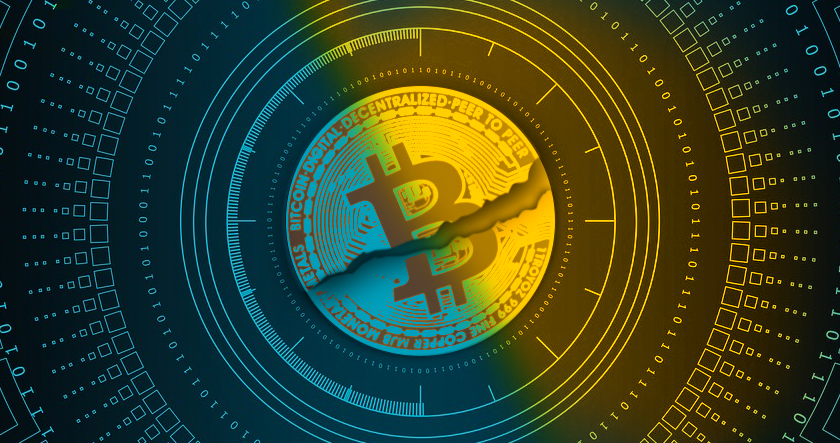 All crypto enthusiasts know that a large portion of Bitcoin’s value lies in its fixed supply, a feature that was built into the code by the token’s maker. This ensures that, unlike fiat currencies, Bitcoin can’t be produced on a whim, thus retaining its value and stability. But there are other intricacies hidden within Bitcoin’s code that are meant to further constrain supply, thus making it an even more sought-after asset.

One of these is the imminent “halving” process. While miners might feel a great deal of anxiety as they anticipate each halving, others are highly enthusiastic about what this event brings to the market. In the simplest of terms, halving cuts miners’ rewards in half, meaning that they only get half as much Bitcoin for their arduous efforts. Thus far, there have been two instances of this occurrence: in November 2012 and in March 2016. Based on existing mining data, the next halving event will take place on May 2020, following the rough four-year gap between these events.

As Forbes contributor Moe Adham points out, each of the previous two halvings was accompanied by a period of massive volatility, which culminated in Bitcoin’s price settling to a substantially higher level. In the span of 12-18 months, the first halving sent Bitcoin’s price from around $11 to $1,100 and then back to $220. The second time around, the price soared from $230 to nearly $20,000 before moving back to $4,000.

The third halving will undoubtedly be yet another unique phenomenon, as the idea of Bitcoin mining has been reinvented over the years along with the market itself. In the token’s earliest days, Bitcoin miners could do with leaving their computers on and compile plenty of tokens for their efforts. But with more competition and less supply, Bitcoin mining has become a full-fledged industry, and tokens are now obtained from high-end facilities built with the sole purpose of garnering as much processing power as possible.

Because of this, some are speculating that certain miners might simply give up and hold onto their tokens instead of bolstering their operations, creating yet another period of excessive volatility that short-term traders will view as an astounding opportunity. After the halving, 50% of all newly-mined Bitcoin will be absorbed by just two companies. Together with much greater demand and institutional interest, some speculate that the constraint on supply will have an even bigger positive impact on prices than in previous cases.

Others, however, believe that the halving event has already been priced in and that the very same changes in market dynamics will cause the opposite effect to that of previous instances. Whichever the case, most crypto market watchers seem to agree that the mining reward drop in May will lead to significant volatility, and those who follow historical precedent are adamant that Bitcoin’s price will once again reach new highs and stick to them even after the dust has settled.