Meet Aave, the Ghost in the DeFi Machine 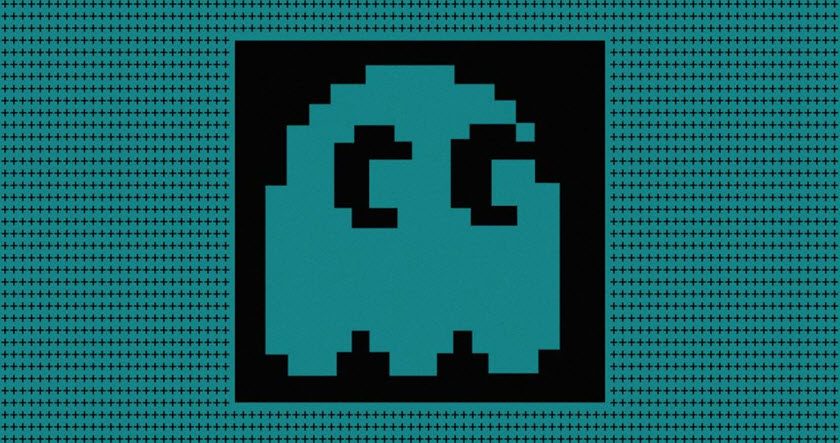 Not too long ago, crypto lending was a very novel idea with little in terms of guidance or serious effort. The notion was there, but only available in a sort of “non-native” form involving firms that didn’t necessarily specialize in crypto.

Fast forward some two years later, and we are seeing crypto loans emerge in a manner significant enough to warrant serious competition among the top names. Among those top names is Aave (Finnish for “ghost,” formerly known as ETHLend).

As Legal Examiner points out, one of the crypto market’s main purposes was always to remove the need for centralized intermediaries in finance (in other words, banks). Private banks, as well as central ones, have already started feeling this push. And if they weren’t, people like the Bank of International Settlements’s Benoît Cœuré are telling them they must adopt blockchain or become obsolete.

Maybe the whole point of crypto is to make traditional finance obsolete? It’s hard to argue against crypto’s wins against traditional finance… Bitcoin can’t be printed. Peer-to-peer crypto transactions can be privately and securely cleared in minutes as opposed to the several days banks typically require. Most things that banks do, DeFi can already do better.

“Token specialization” is common, and the issuers of every top crypto are trying to fill some specific role. For example, after its massive growth, the Ethereum network has become the de-facto host for the world’s smart contracts, a position that both Solana and Cardano would like to claim. Similarly, the price crash and recovery back in May has seen Aave emerge as one of the the top crypto lending platforms, breezing by its rivals MakerDAO and Compound.

As tends to be the case almost invariably, Aave’s growth is attributed to a team that’s putting in the effort and delivering on their bottom line. Known as ETHLend back in 2017, the token’s rebranding is partly a testament to its ambition. No sense in naming yourself after a network whose size you’d like to match, right?

Besides spending a lot of time on securing venture capital, Aave’s most notable outing last year was the release of a white paper and business model that has since been followed to the letter. This year, Aave began offering larger incentives to borrowers, unveiled an institutional version called Aave Pro, upgraded to v2 and then v3 and launched Polygon and Avalanche, its own blockchains.

Hours after Avalanche went live, it saw the value of deposited assets rise to $1 billion. As of v2, Aave’s lending platform supported 31 different cryptocurrencies and crypto assets, showcasing the kind of “branching out” from Ethereum’s native token ether into a variety of ERC-20 cryptocurrencies.

In turn, Aave aims to use its own native token, AAVE, to facilitate unparalleled decentralization. Along with acting as a reward for lending in various forms, the token lets holders participate in votes regarding various updates to the platform’s operation. The recent v3 update, which includes upgrades such as cross-market flow and improved risk management, was only made possible by a majority vote.

The Aave token is also used to gain rewards by pledging it to the network’s safety module which covers a wide variety of risks, from contract breaches and liquidations to network slowdowns and market crashes.

Once again, the parallel between Ethereum is drawn: a HODLer’s token with massive upside that grants owners network participation and is supported by a team that has so far not failed to deliver on a single promise.