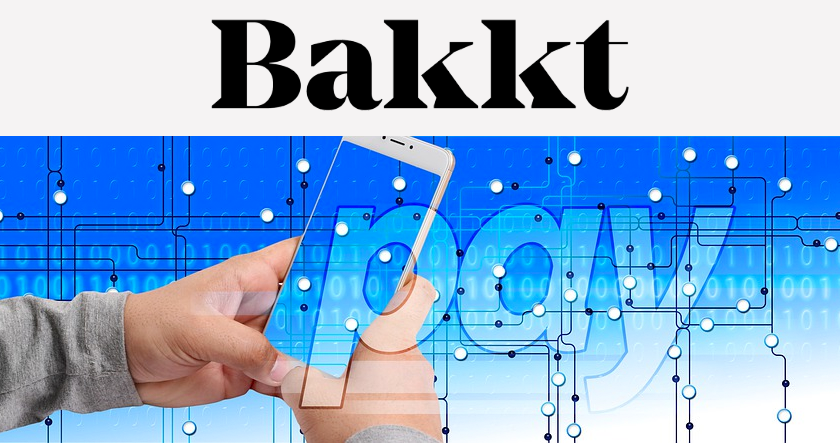 Kelly Loeffler and Jeff Sprecher, founders of the crypto futures platform Bakkt, have confirmed that they’re already looking to expand less than two weeks after the launch of their futures exchange. Although the lauded exchange has been a news item for more than a year, it wasn’t until late last month that the platform finally managed to garner full regulatory approval and go live.

While Bakkt’s stated purpose is to offer cryptocurrency derivatives in a similar fashion to its competitors, the rapid expansion shows that Loeffler and Sprecher have bigger plans. The pair recently confirmed that Bakkt is in talks with various consumer brands that are looking into adopting digital currencies as a method of payment.

Starbucks is among the retailers who have already signed up for the deal, as the coffee giant is on the cusp of implementing Bakkt’s payment software in its more than 20,000 physical stores, allowing its customers to pay through Bitcoin as an alternative to standard methods. Besides consumer convenience, the solution makes way for significant cost reduction on the retailer’s side, as companies currently have to pay fees of around 2% to credit card issuers like Visa and Mastercard in order to process transactions.

Some have negatively contrasted Bakkt’s first trading week to that of CME, noting that the former had a significantly lower volume during its opening sequence. However, these comparisons neglect several key factors that separate Bakkt from companies with similar products. Whereas exchanges such as the CME and CBOE approached cryptocurrencies as merely another asset to offer derivatives for, Bakkt’s bottom line has been different since its inception.

As Loeffler, the company’s CEO, pointed out in earlier statements, Bakkt’s futures must always be backed by Bitcoin stored in a secure physical location with a 1:1 ratio. It is precisely this note that made Bakkt a major talking point even among crypto holders who have little exposure to traditional finance, as many speculated that Bakkt’s acquisition of tokens to back its products would have a deeper positive impact on the crypto market. The latest efforts by Bakkt’s officials show that the company is aiming to establish Bitcoin as an accepted payment alternative instead of merely providing a platform to trade tokens.

This also explains Bakkt’s numerous pre-launch delays, as the company strived to acquire as much regulatory approval as possible, including the license to have its own BTC storage facility. Furthermore, it has often been mentioned that Sprecher, Bakkt’s co-founder, is also the CEO of the Intercontinental Exchange, the parent company of the New York Stock Exchange. While Sprecher’s involvement and ties to the NYSE, among other things, are meant to increase Bitcoin’s appeal among investment funds and mainstream traders, it’s clear that the platform is looking to cater to a much broader audience.