Big Bank Faces Service Outages, While Bitcoin Has No Downtime 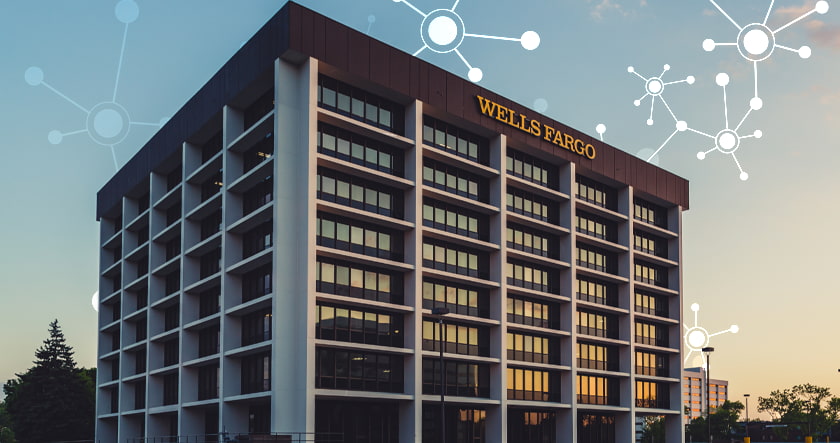 Since the financial crash of 2008-09, private banks have garnered some infamy for their malpractices and failure to provide security and stability for their clients. Last week, Wells Fargo found itself embroiled in a crisis that further boosted the argument for storing some of one’s wealth in crypto, reports CCN. On February 7, the 13th largest bank in the world officially confirmed a systems failure that rendered its online banking, ATMs and even credit cards inaccessible.

The confirmation only came after several hours of disgruntled customers’ complaints, and the problem persisted into the next day as the bank’s technicians attempted to correct the issue. During that time, most people with money in the bank essentially found their assets frozen. This was a more severe case of a nearly identical issue that happened to Wells Fargo a week prior, on February 1.

Given the bank’s extensive reach, numerous clients have come forward demanding reimbursement for being unable to access their funds. Although the bank is unlikely to provide any such compensation, the incident itself may have acted as a form of validation for crypto believers.

Anthony Pompliano, a Morgan Creek Digital partner, pointed out that the Bitcoin market remained safe, sound and operational during Wells Fargo’s lockdown. But these are hardly news to crypto enthusiasts: with an uptime of 99.983%, the Bitcoin network soundly beats even the most established bank.

In these comparisons, it’s important to differentiate between crypto exchanges and the market itself. While the security track record of exchanges is far from stellar, the Bitcoin network itself has shown itself to be virtually unshakable. Those who follow best practices for cryptocurrency security, such as using cold storage, are almost guaranteed to have access to their assets at all times.

Because they are decentralized, cryptocurrencies are not directly affected by governmental or banking crises. Regardless of the sort of crash that fiat currencies and banks experience, crypto owners who store their coins properly will be free to buy and trade however they see fit. The growing popularity of Bitcoin as a payment option among retailers makes this prospect all the more enticing.

With so many bankers and traditional economists questioning crypto’s stability, one might be tempted to say it’s a case of the pot calling the kettle black. Yet given the near-perfect uptime of the Bitcoin network, it’s clear that the kettle is of a different color altogether.

Have you ever experienced online banking outages or other such problems with traditional finance that may be solved in the future by using cryptocurrency? Let us know in the comments below.