Blockchain and the Future of Data Authentication | BitIRA U Scholarship 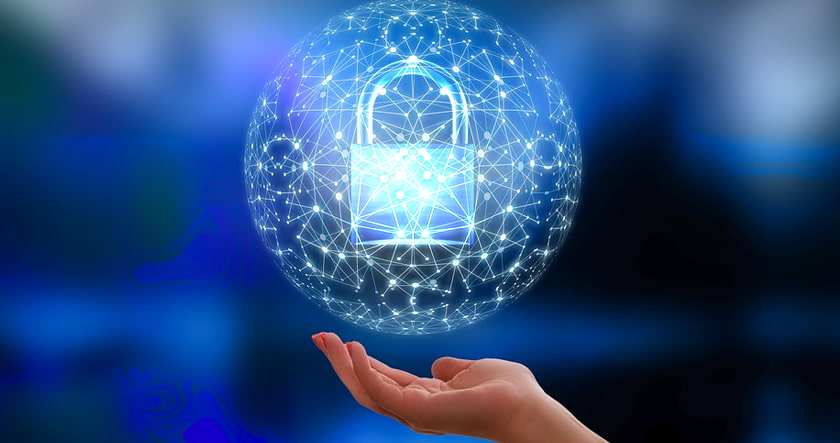 The winner of the BitIRA U Scholarship for January 2019 has been announced. We do have an honorable mention for the contest. Som Mohapatra, a high school senior from Virginia, wrote an essay about how blockchain can protect users’ data privacy in a variety of contexts and applications. Below is the essay that Som submitted:

I wrote 9 out of 13 of my college essays on how I’d like to change the world with blockchain — I’ve got a lot of trust in the future of this technology.

Apart from the mainstream impact of Bitcoin, several altcoins have staked out a claim in the blockchain: Ethereum has grown from just a currency to an entire programming language, a ledger technology; Ripple, even among cryptocurrencies, is revolutionizing transaction speeds; Ark is connecting currencies by connecting their blockchains, seeking to remove the need for exchanges.

This all has stunning implications for the financial sector, but I’m even more excited about blockchain’s other uses. Over the past ten years, with the proliferation of social media, we’ve seen society quickly evolve a need for privacy. Blockchain is the answer to that. The encrypted peer-to-peer networks the technology bases itself on mean that, in a near future where I may want to ensure that nobody has access to my personal conversations without my express invitation, I’ll be using a blockchain-based messenger application, wherein not even the corporation providing me with the messaging service can access my data.

And over the past five years, even though a conscious movement against falsified news has continued growing, the fact remains that altered photos and videos (especially with the advancement of “deepfake” video technology) will become increasingly difficult to differentiate from reality. There’ll be a time in the near future where faked photos/videos will not be able to be told apart from reality at face-value alone — at that point, the sourcing of the image/video/news article will become of the utmost importance — through what channels has it gone through to arrive at the fingertips of a consumer? With the immutability of blockchain’s ledgers, this technology has the chance to become the stalwart of not just privacy, but of reality itself. News organizations and social media purveyors of information, to show that their info is accurate and adequately sourced, will release their “ledgers” delineating just where their information has arrived from.

And along these same lines, a few days ago, my father found out that a random PayPal user in New York City had been using his credit card account info undetected for weeks, and today he discovered the same involving someone in eastern India. Blockchain’s also the answer to that — what a surprise! The technology’s ultimate momentum comes from its ability to display information without a third party meddling with it. The aforementioned news organization example details how this shall be achieved on a macroscopic scale, but it’ll be useful on an individual basis as well. To help prevent identity and financial fraud against my dad, blockchain technology in the near future will tell him exactly where the $1,000 he deposited into the bank today is going, for example. And when he’s shopping for anything, from jewelry to fish, he’ll know the journey of the item before it landed on store shelves — was his “Atlantic-caught salmon” actually from the swampy pond behind the store? Was his phone made through the exploitation of slave labor?

All-in-all, this technology excites me, and I’ve begun working on projects of my own to make use of it. Last November, I learned the programming language Python in 3 (intense) days for the COMAP International Math Modeling Contest, and soon after that learned how to create my own pseudo-cryptocurrency using these newly-acquired Python skills — rather than building a traditional currency, though, I’m currently programming the secure blockchain transaction technology to promote intra-school communication. Blockchain technology holds the future of the finance, data, and communication sectors and I’m excited to help pioneer its development through my college education and my own personal projects.

Note: The BitIRA U Scholarship is awarded twice a year (Summer and Winter). The deadline for the next award will be September 30, 2019, and students are encouraged to visit the BitIRA U scholarship webpage to learn more about the opportunity and apply.