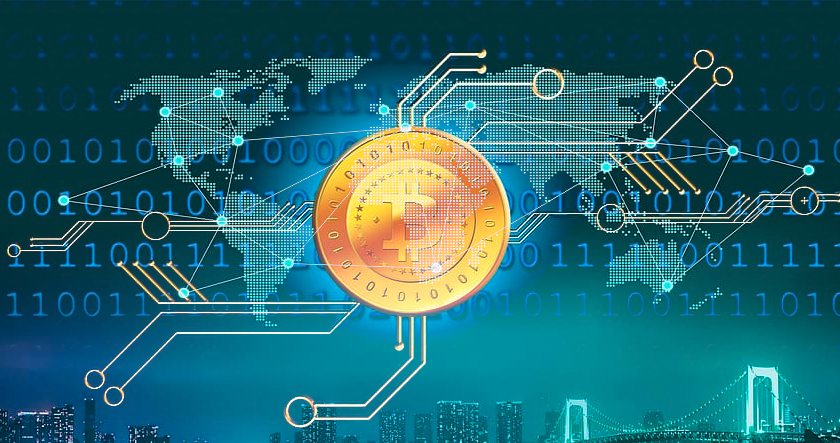 With Bitcoin seemingly having found hard short-term resistance at $10,000, speculation is heavy among market participants as to where the coin will go next. But instead of focusing on potential short-term drivers, or even obvious ones, two analysts with the research firm Messari have looked to the longer term and found that central bank digital currencies (CBDCs) are poised to act as a major boon for decentralized tokens like Bitcoin.

In their report, Jack Purdy and Ryan Watkins said that the firm sees the coming digitalization of money as a significant driver to consider for the broader crypto market. Even ahead of the global pandemic, numerous countries were at least looking into issuing CBDCs, with China spearheading the plans and being the most likely candidate for the first major sovereign digital currency.

As COVID-19 struck, calls for a method of payment that is resilient against any scenario and easily accessible by most became more prominent. The notion that CBDCs will push Bitcoin’s price up might seem counterintuitive at first, as Bitcoin and many other cryptos boast decentralization as one of their key points of appeal.

Purdy and Watkins, however, believe that nothing can compare to the kind of mainstream acceptance cryptocurrencies would get if CBDCs became commonplace. Taking into account a recent study that showed around 46 countries are currently researching ledger technology, they may very well become that.

The pair pointed out that the launch of one or more CBDCs could potentially expose billions of people to the same technology that is powering the crypto market. In the report, they stated that the ripple effect would spread across all cryptos as people became more familiar with digital currencies, along with being provided more venues to use them.

There is also the factor of the U.S. expediting its research into CBDCs in order to counter China’s possible dominance on the global stage in the wake of a digital yuan. While a recent report by JPMorgan said that the U.S. stands to lose the most out of any country by digitalizing the dollar due to its status as the global reserve currency, the view isn’t shared by everyone. For his part, Federal Reserve Chair Jerome Powell confirmed in February that the central bank is looking into digital currencies, adding that the prospect of a digital dollar has plenty of appeal.

Other countries have also urged the U.S. to enroll a digital greenback sooner, rather than later, in order to prevent China from monopolizing the global market, with several nations offering aid when it comes to digitalizing the dollar. Whether it comes in the form of a digital dollar, a digital yuan or another major currency, the belief that CBDCs will directly support cryptocurrencies by providing unparalleled exposure is difficult to argue against.