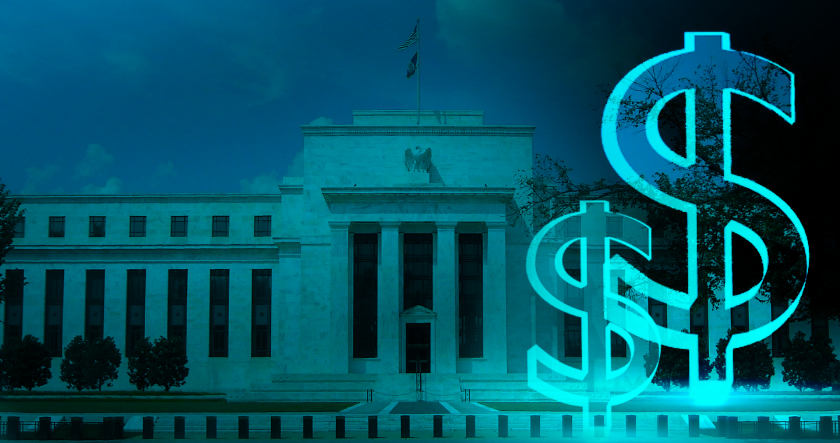 Image of Federal Reserve by Wikimedia / CC BY 4.0

In just a few years, digital currencies have gone from a somewhat fringe method of payment to a likely candidate to replace cash. Although cryptocurrencies were initially wholly independent of any government or state, Cointelegraph’s Jeff Bone notes that the official sector is beginning to feel the impetus to go digital for several reasons.

Last year, the isolated nation of Marshall Islands became the first country to issue a sovereign cryptocurrency in order to gain access to the global financial stage. While the Marshall Islands’ case may be unique and tied to factors that do not apply to most other nations, all central banks stand to reap the benefits of a similar move and may in fact be pushed towards it sooner rather than later.

As Bone points out, recent data shows that consumers are increasingly favoring digital transactions over cash purchases. Sweden is a prime example of this, with a study showing that only 13% of consumers used cash for a recent purchase in 2019. Cash use in the U.S. is still ubiquitous in day-to-day transactions, yet Mastercard’s study of consumer spending over the last decade showed that 80% purchases in the U.S. were cashless.

Bone notes that citizens must be guaranteed access to public money in the absence of cash, and if they are not, they will quickly turn to alternatives that pose a direct threat to sovereign currencies. The threat doesn’t come only from the private sector, however, as central banks could be rushed towards digitalization as other countries beat them to the punch and use central bank digital currencies (CBDCs) to infiltrate foreign economies.

This has become a prominent talking point in the case of China, which, despite its infamous clampdowns on crypto, is now looking to issue its own CBDC to not only modernize its monetary system but also gain an advantage on the global market.

As China prepares to launch the Digital Currency Electronic Payment system, which could force corporate giants doing business in the nation to adopt its CBDC, other countries are starting to catch up. Federal Reserve Chair Jerome Powell confirmed that the United States’ central bank is looking into the prospect of a CBDC, although there are lingering issues due to the U.S. dollar’s status as the global reserve currency. Former International Monetary Fund Chair and current president of the European Central Bank Christine Lagarde has lauded the benefits of a digital euro and has since been supported in her statements by the governments of Finland and France.

The reservations of governments regarding Facebook’s Libra are an example of why central banks could move towards CBDCs to deal with the growing use of private or decentralized cryptocurrencies as well as modernize their systems. Indeed, the security benefits and convenience of transactions that blockchain offers could be reason enough for the official sector to soon replace its legacy approach to sovereign currencies with a digital alternative.