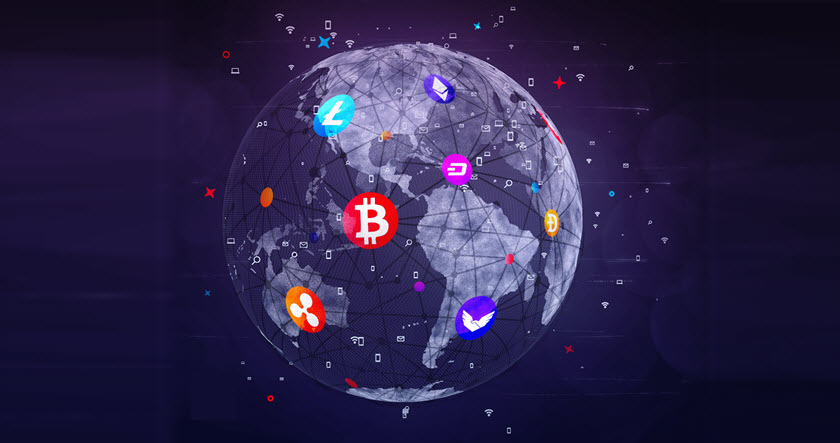 Ever since the first cryptocurrency was “minted” in 2009, the narrative around it seems to have been one of crisis. Bitcoin’s creator made it clear that the token, with its fixed supply, was made as a response to the financial crisis of 2008 which cast light on the irresponsible actions of central banks and financial institutions.

By now, it’s well-known that bitcoin sits at more than double its previous high set in December 2017. We have to acknowledge it’s tempting to attribute this incredible outperformance to a rush to perceived safe-haven assets that carry little-to-no counterparty risk. Yet the price movements themselves tell a different tale.

The bulk of bitcoin’s gains came over the last few months, when vaccines were becoming available and the pandemic subsiding on all fronts. As late as November, a full year into the crisis, speculations were still high as to whether bitcoin could pass $20,000. (Spoiler alert: it did.)

With bitcoin’s price currently going back and forth across $50,000, it pays to reassess where the gains are truly coming from and what we can expect from crypto moving forward.

The myriad of predictions that bitcoin will soon reach six-figure valuations and even pass the $1 million mark aren’t related to any single crisis or event. Instead, they are the combination of an industry on the rise and a growing need for assets whose value is not tied to the whims of central bankers.

In 2009 and subsequent years, bitcoin buyers were either aggressive speculators or true believers. The first time its price soared to $20,000 in 2017 and rewarded early adopters, plenty of figures in finance were still calling for the market to collapse. They looked at bitcoin mania and saw a classic speculative bubble, doomed to the same inevitable collapse as the 17th century Dutch tulip mania or the surge and crash of the housing market in the early 2000s.

Were they right? See for yourself: 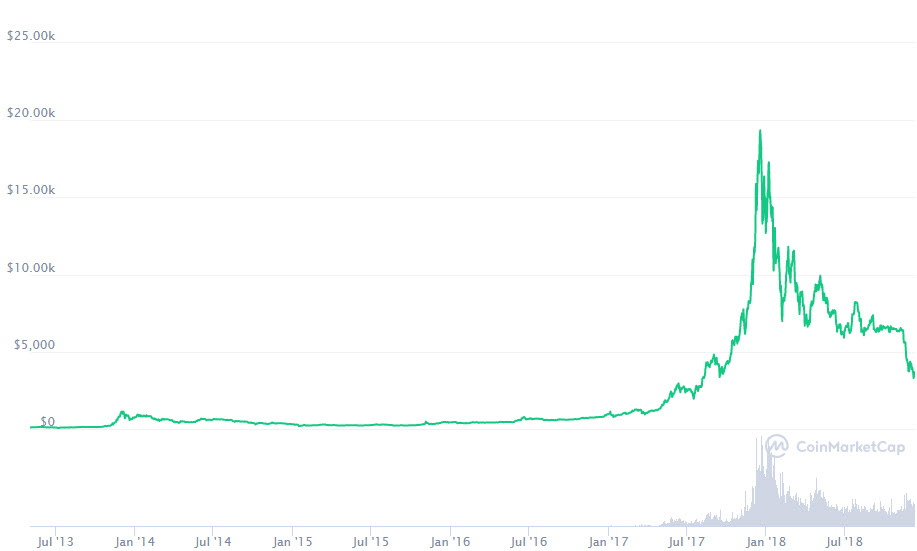 Some three years removed from the gloomy period of early 2018, it has become clear that cryptocurrencies are heading for a different direction. And while it has yet to be fully defined, the bullish indicators present themselves in abundance. The first, and most powerful, force driving bitcoin prices is adoption.

As interest in crypto grew exponentially among both institutions and individual investors, private banks have scrambled to offer their clients some way of purchasing and storing digital assets. While many banks still rely on third-party custodians, recent developments suggest that banks will aim to not only provide custody solutions, but also move towards a broader crypto offering. In addition to native crypto banks like Anchorage and Kraken, we’ve seen bold moves by traditional finance firms like JP Morgan Chase, BNY Mellon, and even world’s largest asset manager BlackRock.

The proliferation of security in the crypto space, along with the development of the Ethereum blockchain network, also paved the way for increased institutional interest in decentralized finance. While DeFi has perhaps the most room to grow out of any part of the crypto sphere, to many, it is the one with the most exciting prospects.

And, of course, there is the investment case for crypto which has taken a curious turn as of late. The massive bitcoin purchases by companies like Square, MicroStrategy and Tesla have underscored several important talking points. When a Fortune 500 CFO can manage bitcoin as a single line item on a spreadsheet, simply as another entry in the accounting ledger, the cryptocurrency has truly come of age.

Should other firms follow suit as pundits are predicting, one can expect that companies will begin to integrate crypto into their ecosystem, which would undoubtedly lead to yet another price surge.

More than that, however, corporate crypto purchases came during a time of widespread talks of inflation, fiat debasement, and other concerns over free-floating sovereign currencies. Bitcoin and by extension other cryptocurrencies offer some significant advantages over currency:

To be sure, some cryptocurrency enthusiasts are speculators once again. Bitcoin and altcoins are wildly volatile assets, just as they have been for more than a decade.

Yet slowly but surely, the speculation has shifted from questions about their practical use to something else. Bitcoin seems to have crossed the tipping point from, “What is this for?” into, “What have we been missing out on?”

We have high expectations of further adoption, growth, and development.