Closing the Gap Between Crypto and Commerce 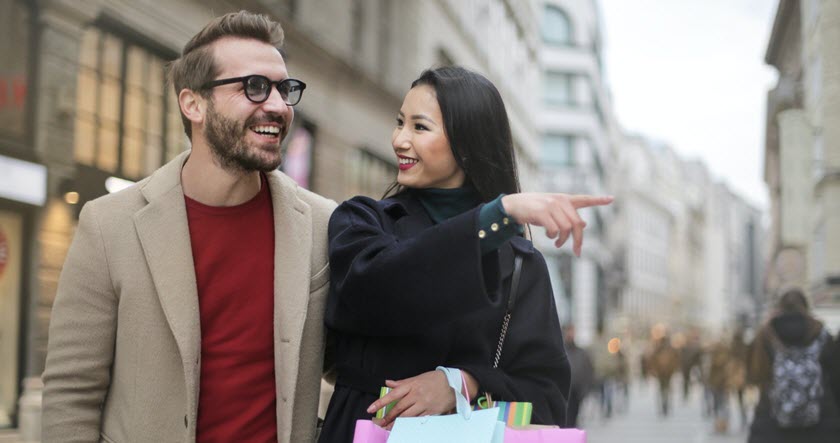 A few things have always held true of the crypto market. One of them is that bridging the gap between traditional finance and cryptocurrencies is among the most important catalysts for the overall market.

The other? The crypto market tends to react very positively to news of various on-ramps, as we saw in the case of PayPal.

Now, we have Verifone announcing that it has partnered with BitPay to enable Bitcoin payments among the some 600,000 merchants it works with. Every year, the company processes over 10.4 billion transactions in-store and online. While there are some limitations, such as only accepting payments from top digital wallet providers and a lack of clarity regarding the lightning network, they are few and far between.

On the other side, the crypto payments solution will allow merchants to accept Bitcoin even without a BitPay account. And, just as importantly, customers will be able to pay in a variety of altcoins along with the top token. Stephen Pair, CEO of BitPay, said that the partnership fulfills both the desire of big brands to move into crypto and consumers to use it as a payment method.

And, speaking of demand, Coinbase is in the news again.

Coinbase is acting even more bank-like

Coinbase’s latest announcement sketches out another on-ramp, this time into the crypto market.

On Monday, we learned its U.S. users will soon be able to deposit any percentage of their paycheck onto Coinbase directly. The company said that this is a response to its customers wanting a faster and more convenient method of converting their fiat into crypto assets. (Also, it doesn’t cause headaches in the corporate accounting department. Don’t believe me? Try asking your employer to pay you in ether sometime…)

The direct deposit of a client’s paycheck is something that is already used by many financial entities, from online banks like Chime and SoFi to payments processors like PayPal and even the popular stock trading app Robinhood. More than just bridging the gap, it seems as if Coinbase is aiming to become a sort of one-stop-shop solution for all things crypto for those in the U.S. We’re getting to the point that it’s increasingly hard to tell the difference between a bank, an exchange, a broker and a payments solution…

Even more incredibly, Coinbase is making this move amid some squabbles with regulators.

There has been a bit of back-and-forth between the Securities and Exchange Commission (SEC) and Coinbase over the past weeks, with the former’s Chair Gary Gensler appearing discontent with how quickly crypto derivatives are being rolled out without oversight. Coinbase CEO Brian Armstrong, however, says that the SEC has exhibited some “sketchy” behavior regarding the matter as of late, including refusing to meet with the crypto giant to discuss any issues it might have.

Coinbase’s move tells us that the company is feeling pretty confident about its regulatory standing, and indeed, its standing in general. Let’s also remember it was semi-confirmed rumors that Amazon is interested in crypto and might use it as a payment method that caused the market’s U-turn some months ago, seemingly putting a halt to the bearish action that began in May.

What effects will these two new on-ramps have on crypto pricing? That remains to be seen, but rest assured we’ll be watching closely.