Coin Vigilance Has Crypto Info Without Hype | Innovators in Crypto 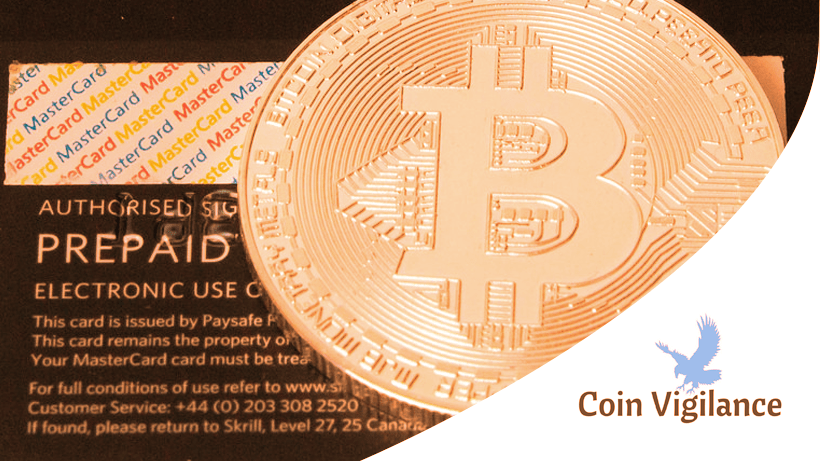 D Pike is a founder of Coin Vigilance, which is an online magazine with cryptocurrency news, reviews, and guides. He has witnessed the downsides of a government-run fiat monetary system and sees blockchain technology as a very promising alternative.

BitIRA: How long have you been involved in crypto? What sparked your interest?

D Pike: I got some Bitcoin around 2013, just to see what it’s all about – my first wallet, keys, all that stuff.

I was very interested in sound money that was independent from governments, being from ex-USSR area that means a lot to us here. Currencies get devalued frequently, laws change at every whim of conflicting clans, banks are disclosing account stats to everyone and his uncle, and so on. Bitcoin gives a lot of hope.

Then I turned to other things and left Bitcoin to sit up until early 2017 when I started following some crypto-related accounts on Twitter. As I was reading the news and understood more I felt the need to publish my own take on things from time to time, and eventually this led to registering CoinVigilance dot com.

BitIRA: How did Coin Vigilance get its start, and what is your vision for it?

D Pike: Like I said, CoinVigilance is ideally aimed at a person that wants just that – be able to pay, get paid, make savings and purchases without using intrusive third parties. It’s aimed at users much more than at traders or developers. As a result there are few ICO-related pump and dump articles, no paid promo articles, and little tech stuff.

I find it extremely valuable when scammers and shady actors get called out, and schemes get exposed. There is never too much truth, and a healthy dose of skepticism is necessary when digging through all the hype and fake news that get published in crypto.

BitIRA: You provide a few cryptocurrency guides on Coin Vigilance. As the market has shifted over the past year, what types of resources have you found your readers to be interested in?

D Pike: The guide on cashing out Bitcoin has been getting steady traffic, the bitcoin debit card guide, the overview of platforms to buy Bitcoin with credit cards and so on… I’d say most of the practical guides are very popular.

Occasional articles on ICO coverages are getting a lot of visitors, but I’m not big on ICOs, they’re all vaporware and money grabs. I prefer reviewing functional products rather than roadmaps and promises.

BitIRA: Your site also provides a guide on bitcoin debit cards. In the short term and long term, what’s your vision for cryptocurrencies as a means for everyday payments?

D Pike: I believe there will be a second-layer solution for micropayments – probably something based on the Lightning Network. It’s not unlikely that there will be a physical component to that, something like a combination of a plastic card and a hardware wallet. It would probably be independent of an Internet connection too, but that’s already far-fetched.

Cryptocurrency will still intersect with fiat one way or another, and I think that, at this point, prepaid debit cards are the best way to spend smaller amounts of crypto.