Rate of Crypto Use for Criminal Activities Plummets 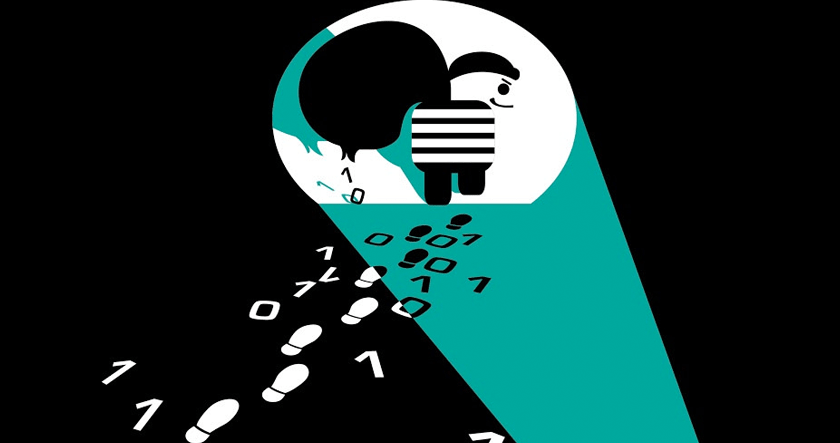 The latest data from the U.S. Drug Enforcement Administration (DEA) suggests that Bitcoin and other cryptocurrencies are moving closer and closer to cutting their ties with the underworld, reports Cointelegraph. A recent interview with DEA special agent Lilita Infante highlighted the faults in the view that crypto assets are primarily used for illicit dealings.

According to Infante, when the DEA began dealing with cryptocurrency-related crimes, over 90% of transactions on the crypto market were illegal. Since 2013, however, the market has experienced a 180-degree shift, with the vast majority of present-day transactions being wholly aboveboard.

In the interview, Infante revealed that illegal crypto transactions now make up only 10% of all crypto transactions, while the remaining 90% are in full accordance with the law. Different mechanisms could be responsible for the change, with Bitcoin’s move into the mainstream being among the most prominent. The explosive price rise of the world’s most popular cryptocurrency in late 2017 saw an unprecedented amount of speculators and institutions take an interest in the developing asset.

Efforts by various agencies to subdue criminal activity in the crypto space while encouraging legitimate trading are another major contributor. Infante herself is a member of the 10-person Cyber Investigative Task Force, a unit whose mission includes weeding out money laundering and illicit dark web purchases made with cryptocurrencies.

As Bitcoin transactions became easier to trace back to their source, the market has seen a number of altcoins pop up that promise greater anonymity than the original. Yet Infante said that criminals using privacy-oriented altcoins such as Monero and Zcash are misguided if they consider themselves safe from prosecution, as the DEA still has enough ways to track dealings in these coins should the need arise.

Overall, Infante lauded the blockchain system, saying that the technology makes it easier for law enforcement to track suspect transactions. This statement is in stark contrast with the claims of some crypto critics that cryptocurrencies offer an untraceable means of transferring black money across the globe.

Infante’s data aligns with the outcome of a U.S. House Hearing held on July 18, where a committee examined how well digital currencies fit into the existing regulatory framework. At the meeting, Andreessen Horowitz managing partner Scott Kupor backed the view of cryptocurrencies as an aid to law enforcement, noting that Bitcoin and the blockchain ledger in general provide new and more efficient ways of tracking illicit activity compared to standard transaction methods.

For more information about the crypto security companies that are working with law enforcement to police the crypto space, read the article, “Blockchain as a Law-Enforcement Watchdog”.