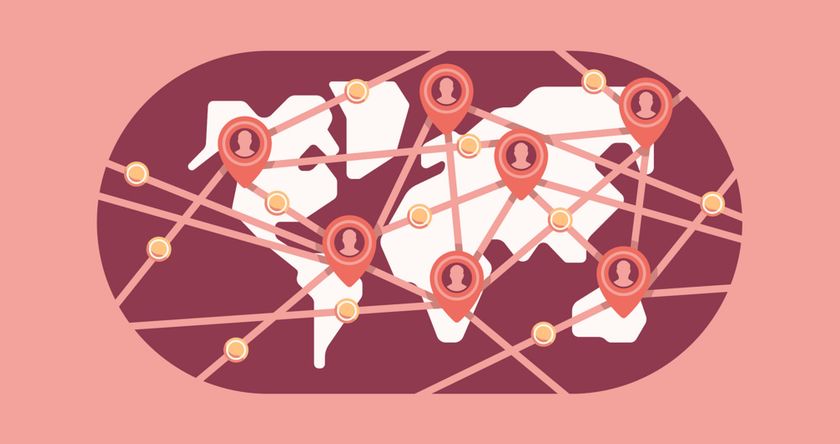 Last Thursday, the World Bank announced that it would be partnering with the Commonwealth Bank of Australia (CBA) to create the world’s first blockchain bond. As Gareth Jenkinson writes in Cointelegraph, this is an important event in global finance that could translate into major banks around the world adopting blockchain.

According to the World Bank, the decision aims to explore the potential benefits of using blockchain tech to upgrade their $60-billion-a-year bond program. Bond-i has already been developed by CBA, whose blockchain department tested a version of the hi-tech bond in 2017. To assure quality, the two banks also contracted Microsoft to review every facet of the blockchain bond.

Besides blockchain tech as a whole, Jenkinson also sees this as a win for Ethereum, one of the most popular cryptocurrencies. Matthew Di Ferrante, a blockchain developer with experience working for the Ethereum Foundation, praised the decision as a first step towards mainstream adoption of blockchain by financial institutions. In the future, Di Ferrante said that he’d like to see more decentralization and transparency in such blockchain projects.

Jenkinson noted that a possible reason why the World Bank chose an Australian institution for this blockchain project could be because of CBA’s prior experiments with blockchain technology. Besides launching a prototype blockchain bond, the CBA also used the technology to ship and track a 17-ton shipment of almonds from Australia to Germany. The project used blockchain, among other things, to offer shareholders shipping information as the package moved to its destination.

Still, Jenkinson feels that partnering with Switzerland, rather than Australia, would have been a more conventional choice for creating the world’s first blockchain bond, as Switzerland ranks among the most enthusiastic cryptocurrency adopters. During the Money 20/20 conference in June, Swiss National Bank’s Thomas Moser listed the Bitcoin ATMs found across the country’s railway system as an example of the nation’s crypto-friendliness.

The conference supported the notion that many of the world’s leading banks are keeping an eye on blockchain and its potential, with Bank of England’s Fintech Head of Division, Martin Etheridge, confirming that the central bank is interested in the technology. At the event, many attendees agreed that cryptocurrencies could potentially replace fiat currencies should people lose faith in the latter on a global scale.

Although the bond-i project is the first of its kind, Jenkinson thinks that the World Bank’s willingness to use blockchain to overhaul its system could be a significant step toward widespread adoption by big banks. Nicholas Merten, founder of the YouTube channel, Datadash, stated that the potential for reducing operating costs could be enough reason for companies to move past their outdated systems and into a blockchain-powered future.

Australian institutions are not the only ones heavily investing in blockchain. In the U.S., spending on blockchain initiatives in the first half of 2018 has already surpassed what was spent in all of 2017. Read more about this here.