Falling Fiat is Pushing the Masses into Bitcoin 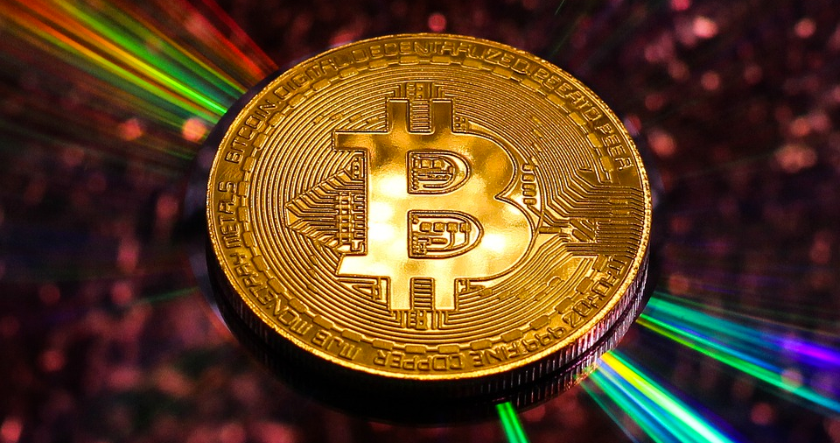 A year ago, the case of Venezuela’s inflation reaching 10 million percent seemed like a bizarre and isolated incident. In reality, such a situation was not without historical precedent. The hyperinflationary woes of the Weimar Republic showed that a person’s life savings, however considerable, can quickly amount to a bag of groceries.

Yet many were quick to attribute the Venezuelan scenario to a very specific combination of warlike politics and abysmal governance. Now, however, it has become clear that sudden and rapid depreciation of currencies can hit any sovereign country. Having been hard-hit by the pandemic, Brazil’s fiat has depreciated more than 30% against the U.S. dollar. Argentina, meanwhile, has crumbled to become the second-worst economy in the world, with only the troubled Venezuela behind it.

Once again, political disputes are being attributed to this currency depreciation. Yet, from a financial standpoint, rapid inflation of any fiat can only happen due to the fiat in question being free-floating. While government restrictions have made refuge into other fiats difficult for Argentinians and Brazilians, the citizens of both countries have taken particular note of Bitcoin’s underlying mechanisms.

Having been created as an answer to the rampant money printing during the 2008 financial crisis, Bitcoin was always meant to have a fixed supply and therefore offer a guarantee of value. Moreover, being a wholly decentralized currency, these properties could not be changed by any outside influence. In other terms, nobody could simply decide to start creating more Bitcoin once the hard cap has been reached.

A recent analysis showed that Bitcoin has broken price records in both Argentina and Brazil, climbing by 169% and 20% in local fiat denominations, respectively. As of late, Argentina passed $1 million in weekly BTC trading volume, posting an all-time record in doing so. Brazil’s weekly BTC trading volume has likewise climbed to a year-to-date high of $700,000. And, if only to highlight that this is far from a localized phenomenon, the report from Arcane Research showed that Bitcoin has also broken price records in Turkey, climbing by 5% in lira denominations over the past two months.

Given the option, some of the Bitcoin investors from Argentina and Brazil might have instead poured into the U.S. dollar in order to preserve their wealth. In doing so, though, they might simply be hopping from the frying pan and into the fire. The Federal Reserve is fresh off printing trillions of dollars of stimulus, with assurances that more free-floating fiat is on the way. In July, the dollar posted its worst month in a decade, with Bitcoin responding in kind by soaring past $11,000.

Double-digit percentage losses against other major fiat currencies over the span of a few days are unlikely to become a point of concern for American citizens. But it’s worth noting that the dollar has lost roughly 99% of its purchasing power over the past century. However slow the depreciation of the greenback might seem compared to fiats from emerging economies, there’s no denying that it’s happening. Inflation is a looming threat for Americans and isn’t something to be brushed off, especially for those who place their bets solely on the dollar. And, be it in the case of the dollar, the bolivar or the lira, it’s happening because a central bank is printing money at its own leisure, a malady that Bitcoin will never suffer from.