Why the Failing Dollar Has A Big Impact on Bitcoin 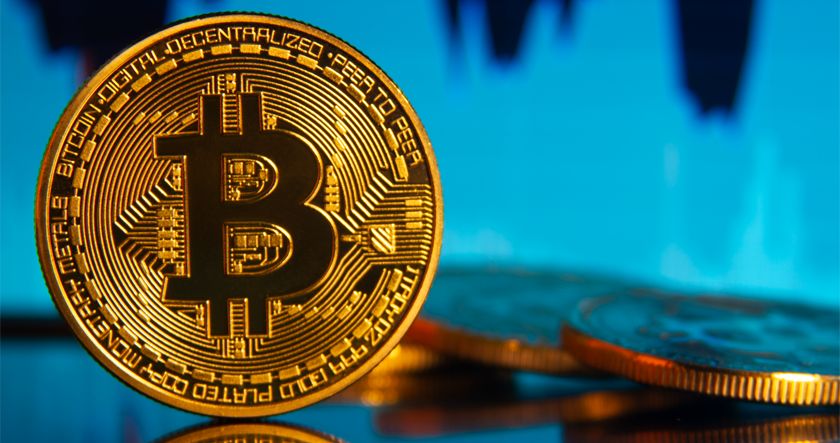 To the chagrin of many, the U.S. dollar appears to be falling back into familiar territory. Precisely a week ago, the greenback’s trade-weighted index, which measures its value against other currencies, fell to its lowest level since May 2018. But this is not the level that is truly causing concern.

Early into the pandemic, there were major worries that the economic slowdown would trigger a recession similar to the one in 2008. Right now, the dollar is testing a 12-year trendline as speculators worry that the greenback will indeed fall back to its 2008 bottom. As Financial Times pointed out, July was the dollar’s worst month in a decade, and things aren’t looking too optimistic given the current climate.

The U.S. has been among the hardest-hit nations by the pandemic, causing the economy to all but reach a halt. The Federal Reserve responded by printing trillions of dollars and flattening the Treasury’s benchmark rate for the foreseeable future. With more stimulus in the works, the dollar’s depreciation is becoming hard to avoid.

One group that isn’t particularly concerned about the dollar losing its value, and possibly its clout on the global financial stage, are Bitcoin holders. Largely due to the greenback’s losses, Bitcoin soared to over $12,000 lately, breaking out of its prolonged $9,000-$10,000 range. Analysts like Mark Wilcox and OKEx CEO Jay Hao believe that further losses in the dollar are almost guaranteed to translate to BTC gains, as the latter is priced primarily in greenback denominations.

Due to the economic situation in the U.S., Americans and dollar holders in general now find themselves in uncharted waters. Treasuries no longer offer safe yields, and the dollar appears to offer no safety at all. Keeping this in mind, it’s no surprise that interest in Bitcoin is peaking once again and that the number of American BTC holders doubled this year.

The price movements tie directly into Bitcoin’s original purpose, which many might not be aware of or have lost track of as the token became a full-fledged mainstream asset. Bitcoin’s anonymous creator launched the token in 2008 in the wake of the financial recession after witnessing central banks’ porous treatment of their fiat currencies.

With its fixed supply, Bitcoin was intended to serve as a currency that could not simply be printed out of thin air, along with being independent of any government, institution or company. Despite the appetite for Bitcoin derivatives among institutional investors, the token does look to be falling into its intended role. As Bitcoin slowly approaches its hard cap, there is no shortage of bullish predictions for the token even if the U.S. manages to keep inflation in check. One of them recently came from Wall Street veteran Max Keiser, who stated that Bitcoin could be heading towards $28,000 by the end of the year before correcting and then moving on to six-figure valuations.