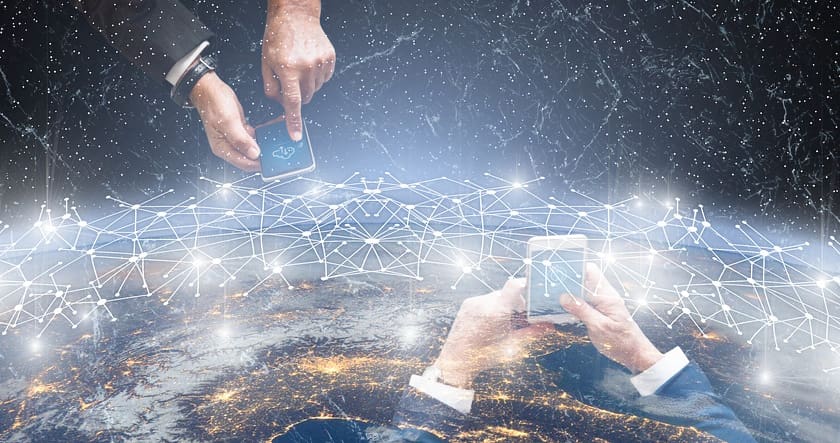 The International Monetary Fund (IMF) has released a new report which suggests that cash could be replaced by digital currencies, including e-money and stablecoins, observes Coindesk. The paper, aptly dubbed “The Rise of Digital Money“, reiterated the idea of various analysts who noted that banks may find themselves competing with tech companies who are making forays into finance.

The most glaring example of this has been the development of Facebook’s Libra, which has elicited similar conclusions by those who feel that CEO Mark Zuckerberg might be looking to upset traditional banking and offer an alternative to fiat money. Although the Libra itself will be a centralized stablecoin, its ambitious proposition led some to believe that decentralized cryptocurrencies, like Bitcoin, could benefit from increased mainstream adoption of digital money.

The authors also said that the notion of digital money is increasingly entering the minds of consumers as a veritable alternative to the long-standing fiat system. This shift in the view of how value transfer works could eventually lead to an environment where cryptocurrency issuers compete with and even surpass bankers.

The report also pointed out that policymakers are likewise growing more accustomed to the idea of digital money, as evidenced by the numerous positive regulations that have been created during the cryptocurrency boom over the past few years. Indeed, many U.S. officials have repeatedly stated that crypto-related regulations should be constructed in a way that doesn’t impede progress and development in the fintech industry. The IMF believes that central banks will play a key role in shaping the adoption of digital money through their regulations.

The IMF’s report touched upon various ideas on how central and private banks could move along with the times as digital money becomes more and more prominent. The report states that commercial banks may be forced to expand their services and offer their own electronic money products to compete with coin issuers, which could create disruption in what has been a fairly rigid sector for decades.

Regarding fiat issuers, the IMF proposed several ways of acclimatizing to the growth of digital money. One would include central banks partnering with e-money providers to create a wholly digital version of cash, which the paper dubbed “central bank digital currency (CBDC)“. Another would be a form of settlement called synthetic CBDC, where e-money providers have direct access to central bank reserves, albeit under strict regulation. The report’s authors noted that CBDCs would promote growth and innovation in the fintech sector while increasing trust and efficiency through central bank inclusion.

Although the paper stopped short of focusing on Bitcoin and other decentralized cryptocurrencies, hearing the world’s leading monetary authority speak about a shift from cash deposits to digital money and coin transfers is certainly a positive sign for the crypto market.

Do you think Bitcoin will be the ultimate winner as the global economic landscape shifts toward digital money? Let us know below.